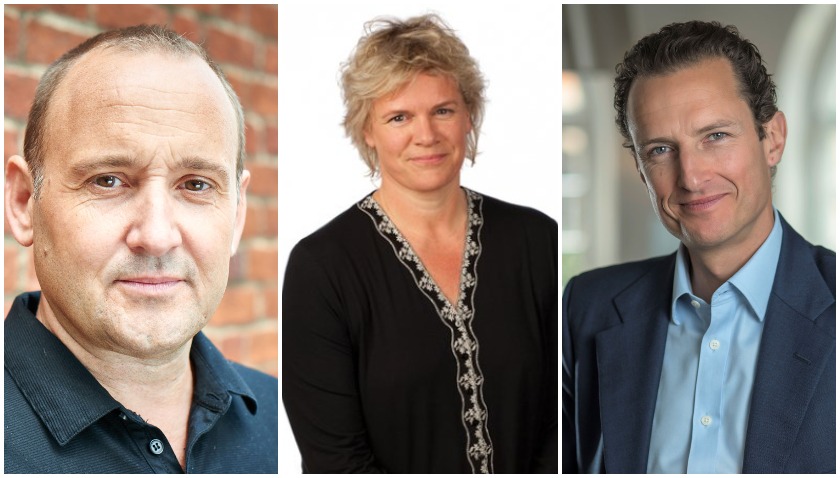 The Media Investment Company – which is spearheaded by Vaughan, a director of the business alongside wife and partner Justine Vaughan – is set to back talent-driven businesses.

Jackson serves as executive chair while Norman is non-executive director. The trio previously worked together when Jackson was at BBC Studios and Vaughan was leading Lookout Point, which is now under the full ownership of BBC Studios. Meanwhile, Norman was previously an adviser to Vaughan at Lookout Point.

Meanwhile, Jackson – a 31-year BBC Studios veteran – previously served as content chief at the business, where she oversaw the distributor’s aggressive push to invest and back UK production companies.

Elsewhere, Norman is a JP Morgan and LongAcre Partners alumnus with 20 years of experience advising public and private businesses. It is understood that Stella EOC recently advised Armoza Formats founder Avi Armoza on his sale into ITV Studios.

The business is to reveal a slate of initial investments in the coming months.

Vaughan said: “We want to bring our combined experience into working with talented creative people and enabling them to do more. We know the marketplace and know about running creative businesses and will invest where we can add value.”

The news was first reported by C21.