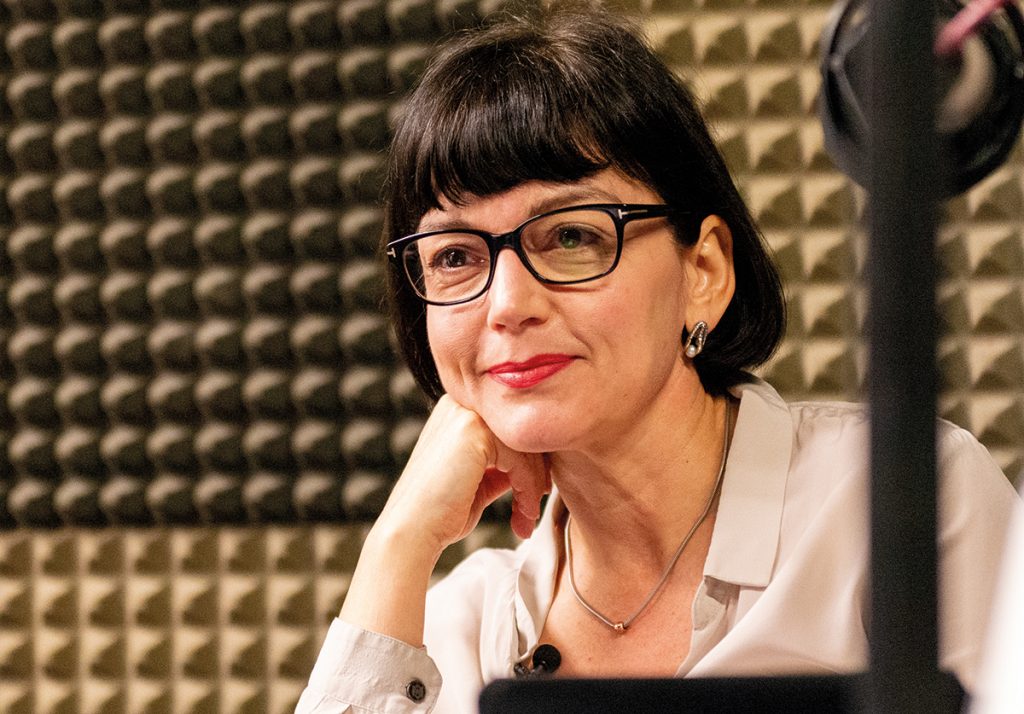 NBCUniversal (NBCU) Global Distribution has incorporated Sky Vision’s sales arm while its deficit funding and production interests, which include Bake Off creator Love Productions, have been moved to the recently formed Sky Studios.

The changes, which were first revealed in April, come after Comcast acquired European pay operator Sky last year for $40bn. It subsequently chose to close down the broadcaster’s seven-year-old sales arm, which hit its £200m ($247m) revenue target two years ahead of schedule under the leadership of MD Jane Millichip.

In an email to clients, Millichip – who is now COO at Sky Studios – said she was “immensely proud” of the achievements Sky Vision, which was formed following the acquisition of Carl Hall’s sales firm Parethenon seven years ago.

“Between 2012 and 2019 we grew the company from its indie roots and £8m revenue-base to the global success it is today, with revenues in excess of £240m, investments in 10 production companies in the UK and US, and a content catalogue of exceptional quality and commercial appeal,” Millichip said.

TBI understands that around 10 jobs at Sky Vision have been affected by the NBCU takeover, with execs departing the sales firm including Peter Pas, head of sales for Asia Pacific, Latin America and Canada, and Andrew Bowers, acquisitions manager for non-scripted.

The Sky Studios exec also gave details of contacts for existing sales, which include:

Meanwhile for new deals, contacts include:

Millichip added: “On behalf of the entire Sky Vision team, I would like to thank you for your partnership and collaboration. We all know this is a people business, and without great partners and clients, we would not have been able to achieve even a fraction of our success.”

NBCU Global Distribution bosses promised a “seamless transition” of Sky Vision earlier this month, with Belinda Menendez, president of NBCUniversal International Television Distribution and Universal Networks International, adding that she wanted to meet “as many producers as possible” to maintain Sky Studios’ momentum.