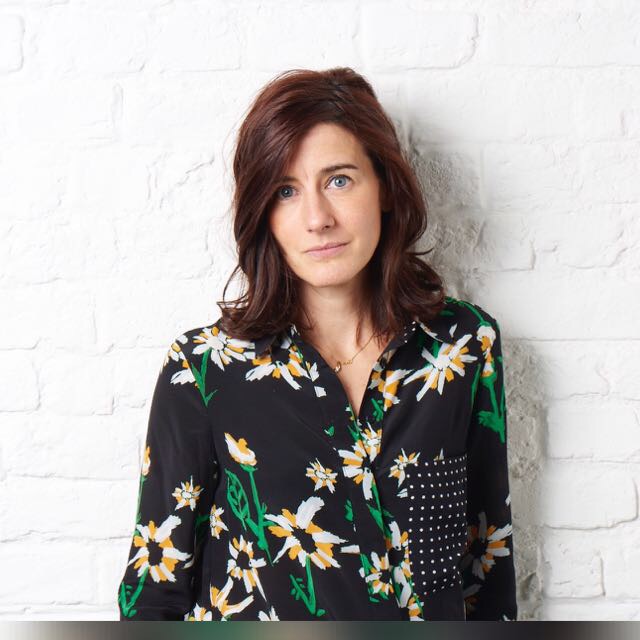 The exec, who will join the social media giant in January 2020 out of London, will be responsible for leading partnerships across all divisions of entertainment for EMEA, including TV, film, digital publishers, public figures and creators.

She effectively replaces Patrick Walker, who left the business over the summer after three years.

Holmes is to work closely with the industry on programming for the platform and identify new areas of collaboration across Facebook products.

She most recently served as VP and GM of Comedy Central and Paramount Network UK. At Comedy Central, she was responsible for a growth in peak share of nearly 50% amongst the 16-34 year-old demo.

She is also credited with bringing original UK commissions to the channel, diversifying the acquisitions strategy and ramping up short-form commissioning across digital platforms, and growing the channel’s social media footprint to over 2.5m subscribers.

At Facebook, Holmes is to lead the heads for Central and Eastern Europe, Middle East and Africa, Southern Europe and a newly appointed head for Northern Europe, Anna Higgs, who previously led Facebook’s entertainment sales in the UK.

Earlier this week, Facebook lifted the lid on plans for the platform’s first major event special out of the UK since launch – a sit-down interview with Sir Elton John. The exclusive event, produced by Whitecoat TV, was filmed earlier this week in front of a live audience at the Eventim Apollo in Hammersmith, and features John in conversation with David Walliams.

Elsewhere, in a recent TBI One to One, Facebook’s strategic partnerships manager for entertainment Dan Biddle recently sat down with Barcroft Studios boss Sam Barcroft – who recently sold his business to media publisher Future for $30m – to discuss the evolution of the platform’s partnerships strategy.