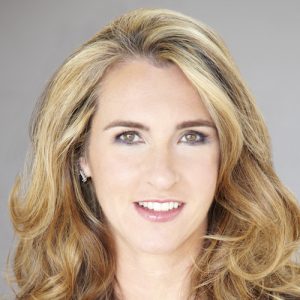 Vice Media has appointed a president for its Studios division and promoted one of its existing execs to become chief operating officer, following the completion of its deal of female-skewing digital publisher Refinery29.

Refinery29 co-founders and co-CEOs Philippe von Borries and Justin Stefano are stepping down to move into advisory roles following completion of the deal, which was reportedly worth $400m.

Meanwhile Kate Ward, who was president of international at Refinery29, will take on the new position of president at Vice Studios, overseeing its feature film and TV production studio as well as leading the Refinery29 originals team. 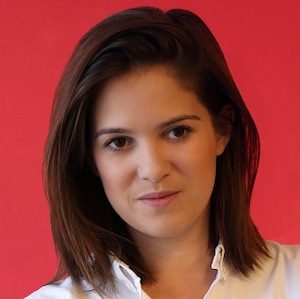 Her remit includes overseeing all content developed around the world across scripted and unscripted, TV and film. Danny Gabai will continue as head of Vice Studios US, reporting into Ward.

Hosi Simon, most recently CEO of Asia-Pacific and executive MD of international at Vice, becomes chief operating officer, overseeing international operations and shared services including production and marketing across divisions including its Studios, television and digital arms. Ward and Simon report into Dubuc.

Headquartered in New York with almost 500 staff globally, Refinery29 publishes editorial and video and also produces live events and podcasts. It is believed to have an international audience of around 500m.

The acquisition comes as Dubuc, who replaced Shane Smith as CEO in April 2018, aims to make Vice profitable following a turbulent period for the youth-skewing business.