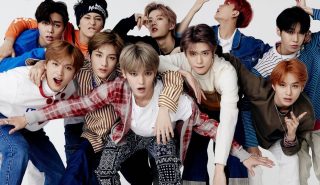 US-based MGM Television and WarnerMedia-owned HBO Max are both looking to capitalise on the K-pop phenomenon, with two different competition shows in development. MGM Television has partnered with producer Soo-Man Lee and his Korean giant SM Entertainment to develop a K-pop competition series to recruit members for a new unit of the popular boy group […] 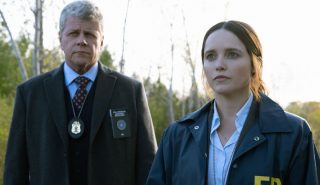 Broadcasters and platforms in Europe, Russia and Australia have picked up psychological crime thriller series Clarice, a spin-off from Thomas Harris’ 1988 novel The Silence Of The Lambs and its 1991 film adaptation. French broadcaster TF1, Italy’s RAI, Germany’s Seven.One Entertainment Group, Stan in Australia, NENT Group streamer Viaplay and Russia’s More TV have all […] 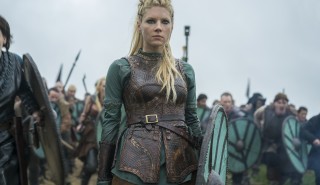 Amazon Prime Video has bagged first window rights for the final 10 episodes of historical drama series Vikings. The streamer struck a deal for the exclusive first run in the US, UK, Germany, Austria and Ireland, which in an unusual arrangement relegates History, which commissioned the series – one of its key shows – to […] 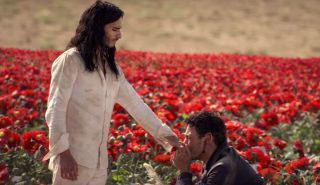 Netflix has cancelled MGM Television-produced thriller Messiah after just one season. The series followed Michelle Monaghan as a CIA agent investigating a mysterious and charismatic man (Mehdi Dehbi), whose followers believed him to be the return of Jesus Christ. The news was confirmed by series star Wil Traval, who wrote on social media: “It’s a […] 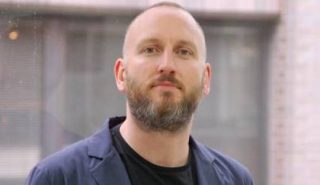 MGM has continued to ramp up its recently minted UK unscripted team by appointing Primal Media’s Paul Evans to head up development. Evans most recently held the same role at UK prodco Primal Media and worked on shows including Channel 4’s Home Free and ITV’s gameshow Bigheads. Prior to that, he had spells with producers […] 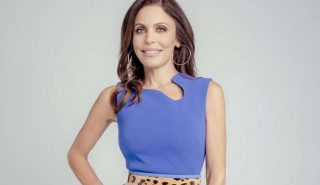 HBO Max has ordered eight episodes of The Big Shot with Bethenny (wt), a new business reality competition series from MGM Television, The Apprentice creator Mark Burnett, and reality star Bethenny Frankel and her B Real Productions. In each half-hour episode, contestants will compete for a chance to be second-in-command to Skinnygirl founder Frankel, and win a position […] 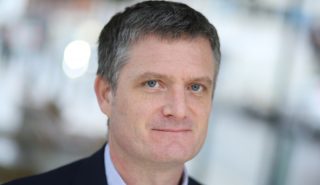 MGM Television has further expanded its unscripted interests by appointing the co-founder of All3Media-backed Two Halves Pictures into a new London-based role. Richard Bedser becomes EVP of factual series, documentaries and specials at MGM, reporting into president of unscripted & alternative Barry Poznick. Bedser launched Two Halves with Gina Cronk in 2016, with All3 backing […] 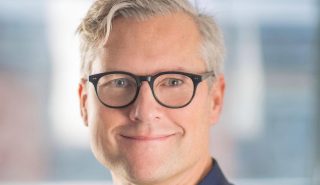 MGM Television is setting up an unscripted arm in the UK and has appointed former Channel 4 and BBC exec Dom Bird to run it. MGM International Unscripted Content will be based out of London and will develop existing formats locally, as well as creating original UK-based ideas. Bird, who reports into MGM’s president of […] 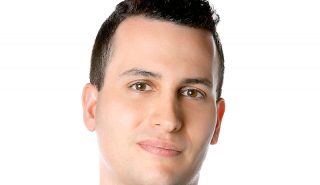 The Real Housewives of Orange County producer Evolution Media has promoted Alex Baskin to become president of the MGM-backed company, which has also hired a former Studio 71 executive to work across its development slate. Baskin will work with fellow president Douglas Ross to lead the company, setting overall strategy and overseeing day-to-day operations and […] 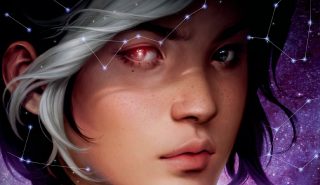