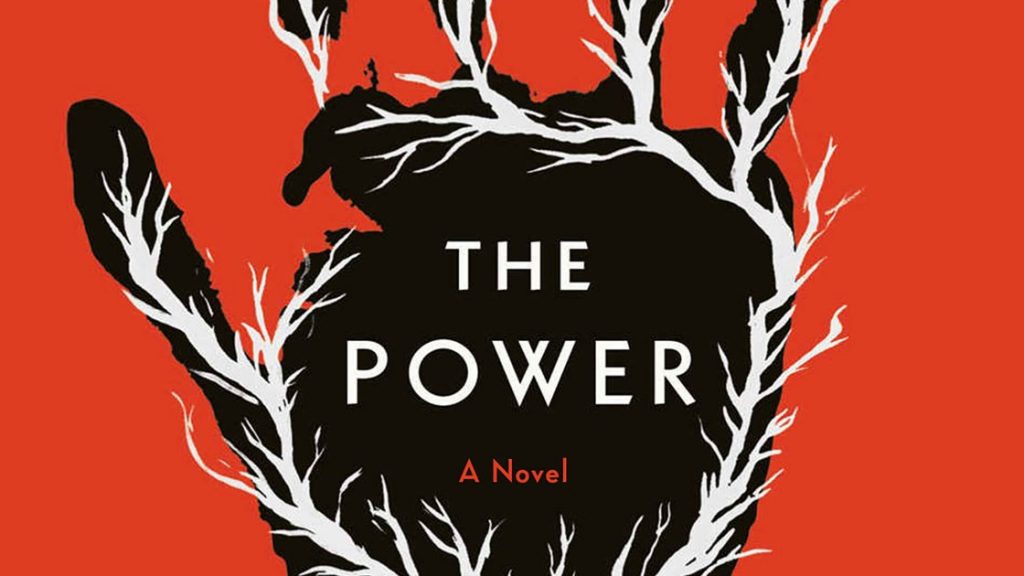 Amazon greenlights The Power, We Children from Bahnhof Zoo

Amazon has greenlit a 10-part series based on Naomi Alderman’s novel The Power from Jane Featherstone’s Sister Pictures. The title, which was optioned by Sister in 2017, is set in a fictitious world in which women gain the ability to electrocute people at will. Alderman has adapted her book for television. The deal was brokered by Endeavor Content, and will see The Power shoot internationally and go into production later this year.

Elsewhere, Amazon has also greenlit an original out of Germany, teaming with Constantin Television to adapt 1978 non-fiction book We Children from Bahnhof Zoo. The German Prime Original will tell the true story of 12-year-old ‘Christiane F.’ and her dysfunctional teenaged friends, who descend into the gritty drug scene of 1970’s West Berlin. The series will be a modern retelling of the story, which is popular in course curriculums across schools in Europe.

Producers include Oliver Berben and Sophie von Uslar. The series is adapted by head writer Annette Hess and directed by Philipp Kadelbach. Constantin is producing in association with Amazon Studios. 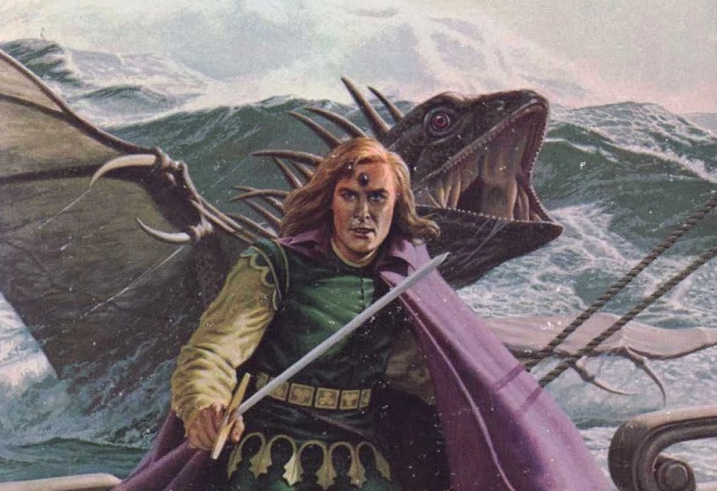 The Good Omens producer has secured rights to the four Runestaff fantasy novels by British author Michael Moorcock, which are to be adapted into a returning series. The Runestaff saga, which was first published in 1969, consists of four books: The Jewel in the Skull, The Mad God’s Amulet, Sword of the Dawn and The Runestaff. The story follows a resistance force that looks to bring down tyrannical rule. It follows hero knight Hawkmoon who journeys to the Syrian desert and the American bayou to bring down dark forces.

Moorcock said: “I am delighted that BBC Studios is developing the Runestaff series for TV. I believe the team will do an outstanding job and I’m looking forward to seeing Hawkmoon, Count Brass and Yisselda brought to the screen. This is a perfect time for the series, which seems more relevant today than it did when I originally wrote it. I will be working closely with the writers to develop the stories. I feel like a schoolboy, breathlessly waiting for the first episode to be aired.”

Thompson, lead writer and executive producer, added: “The Runestaff novels were the first books that captured my imagination. It’s a privilege and a great adventure to be working with Michael Moorcock. I feel like I’ve just been handed the keys to the crown jewels of fantasy fiction.” 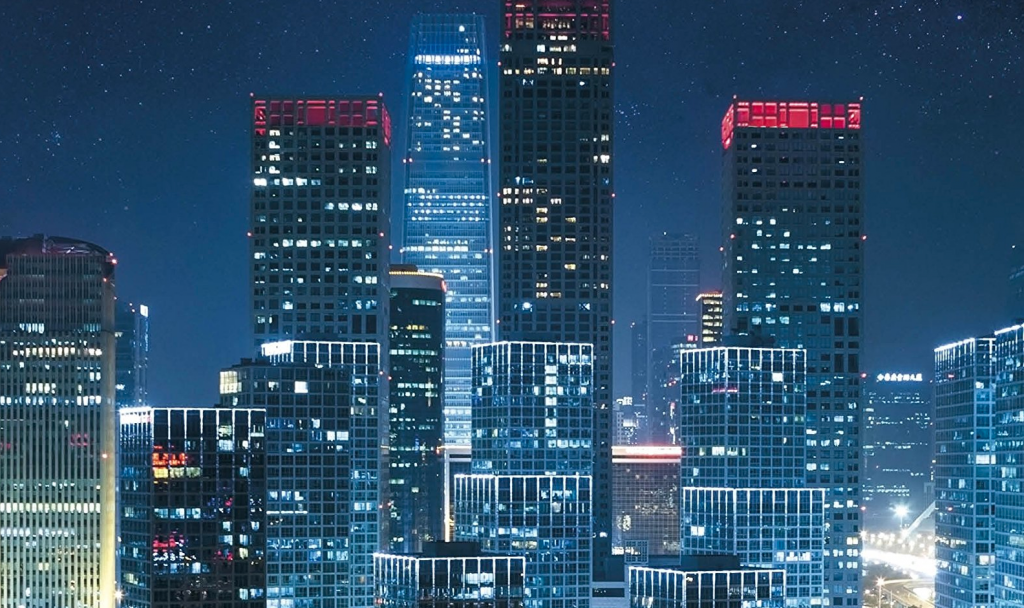 Nordic producer SF Studios has picked up the rights to Max Tegmark’s New York Times bestseller Life 3.0: Being Human in the Age of Artificial Intelligence, which will be developed into an English-language sci-fi series.

The series will follow a group of young scientists working at a start-up who discover the first sentient AI and envision ways in which it could be used to create a better world, which leads to a clash of ideals and morals. Tegmark’s story also explores how AI can affect the media, entertainment, justice, jobs and people in our society. His exploration of the ramifications of AI, first published in 2017, has thus far been translated into multiple languages around the world.

The business recently opened a London office to spearhead its move into English-language international feature film production. SF Studios has also announced the start of production on the survival thriller Horizon Line. Other forthcoming SF Studios productions include a US remake of A Man Called Ove starring Tom Hanks, the adaptation of Jo Nesbø’s forthcoming novel I Am Victor, the adaptation of Vilhelm Moberg’s classic epic The Emigrants, and Margrete the First, about the Danish princess who became the queen of the entire Nordic region.

Nicastro said: “Max Tegmark has written a completely fresh and mind-blowing take on the awakening of super intelligent AI and raises one of the coming decades most pressing questions, what the dawn of artificial intelligence really means for society and the future of humanity. We really look forward to be working with Max on this thrilling and entertaining show.”

Tegmark said: “I wrote the book to help people join the most important conversation of our time: how can we channel the ever-growing power of AI to help humanity flourish rather than flounder? I’m excited about SF Studios bringing this conversation right into people’s living rooms”. 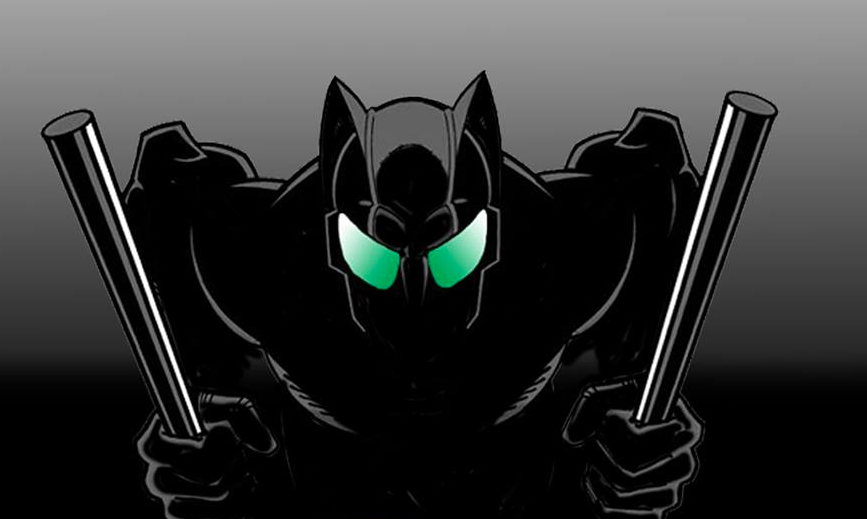 First published in 1993 by Azteca Productions, the critically acclaimed El Gato Negro sold out its first-run edition within two months. MGM Television will produce while MGM will distribute the series internationally. The business is currently assembling its creative team, and is in the process of interviewing showrunners and writers. Andrew Mittman, MGM’s SVP of television production and development, will oversee the series for MGM Television.

Boneta said: “I am so honoured to be partnering with my friend Mark Burnett and MGM to bring this classic and truly epic superhero to life. I know that bringing this Latin superhero-led series to the screen is a great responsibility and a huge challenge, but I couldn’t have a better partner than MGM.”

Burnett said: “Since I first worked with Diego on The Dovekeepers for CBS, I knew he was a one of a kind, multi-talented actor who has only become better with each role he inhabits,” said Burnett. “I consider him a friend. From Luis Miguel to this project, I know he will bring this character to life like no one else can do.”