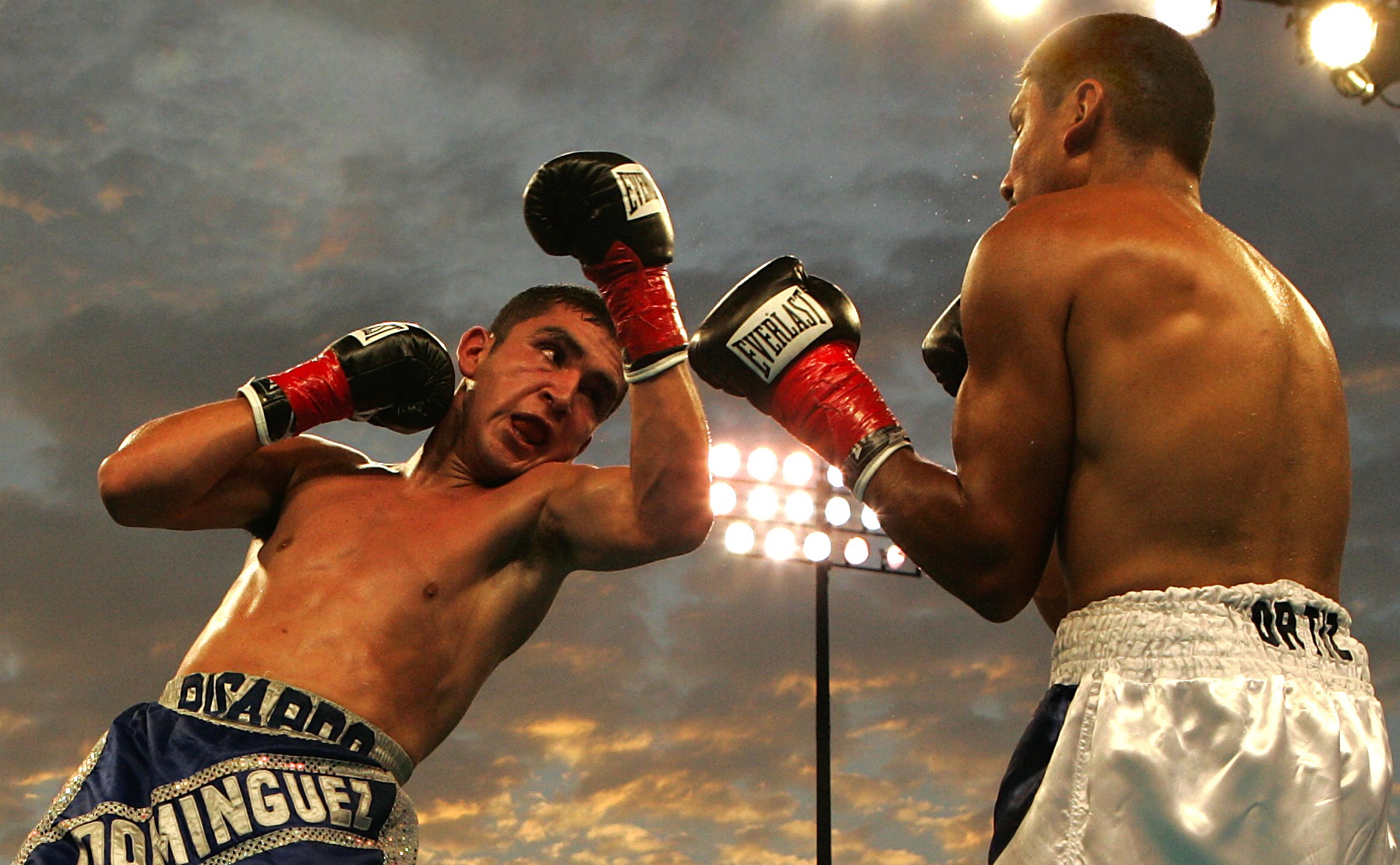 The Mark Burnett-created boxing reality series The Contender is returning to US television screens after almost a decade.

MGM-owned premium cable channel Epix has commissioned a new run of the show, which has previously aired on NBC, ESPN and Versus (aka NBCSN).

Epix is lining up a twelve-part season featuring 16 fighters, with production set to begin this year ahead of launch.

The boxers will divide into two teams, each overseen and mentored by a renowned boxing coach, and then live and train together, with fights throughout the season determining a winner.

MGM Television, which reality TV guru Burnett has led since the start of 2016, is producing in association with Paramount Television. The companies share the format rights.

Eric van Wegenen is executive producer and showrunner alongside Burnett.

For Epix, the commission is one of the biggest since former Amblin Partners and Turner channels chief Michael Wright became president.

“The Contender has launched the careers of many fighters, with some Contenders taking world titles – but this new iteration of the series will also showcase the heart, spirit and dramatic personal stories of these fighters as they fight in and out of the ring to realise their dreams,” he said.

The initial series ran between 2005 and 2009, initially on broadcast network NBC. It spawned fighters such as Sergio ‘The Latin Snake’ Mora and Sakio ‘The Scorpion’ Bika, who later became professional world champions.