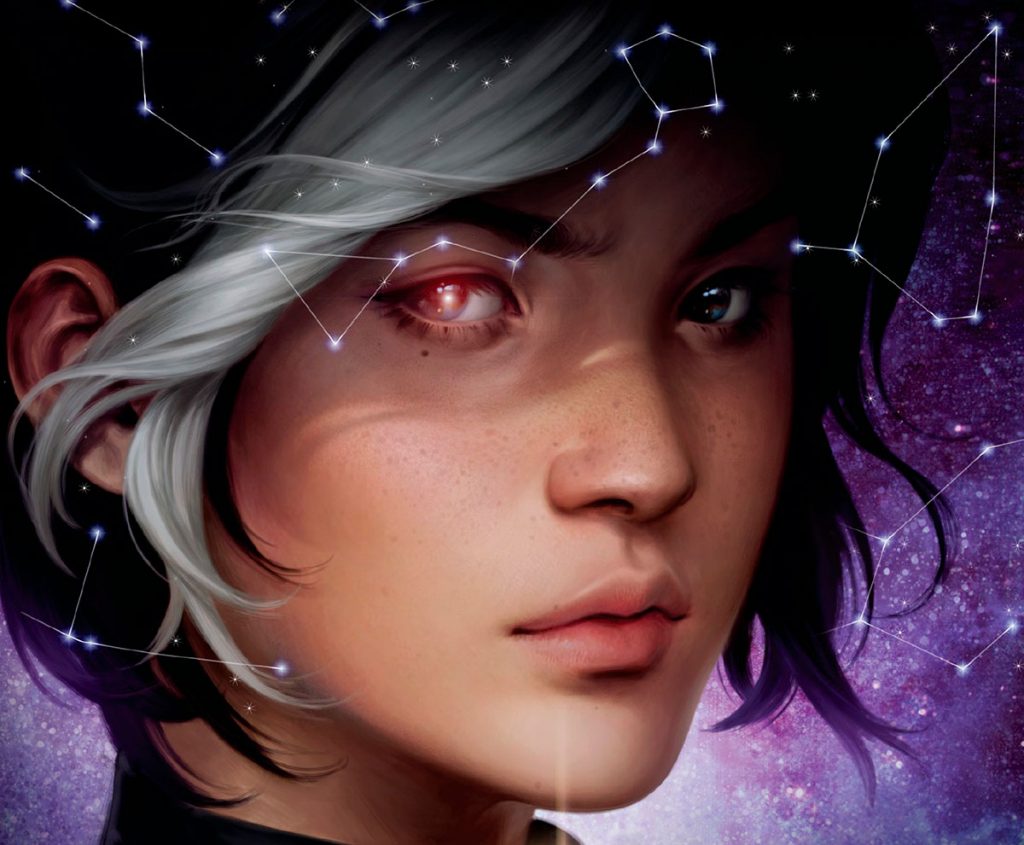 The novel, published on May 7, is from Alfred A. Knopf Books for Young Readers, an imprint of Random House Children’s Books.

Set in the year 2380, Aurora Rising follows Ty Jones, the top cadet of the Aurora Academy, and his squad of misfits and losers as they slowly realize that the girl they rescued from hundreds of years of cryo-sleep may be the catalyst for a war millions of years in the making.

The book, the first in a series, is set for publication in ten foreign territories.

“Amie and Jay have created something really special with Aurora Rising. Their novel blends comedy, action and heart seamlessly in such a wonderful way,” said Steve Stark, MGM president, television production and development.