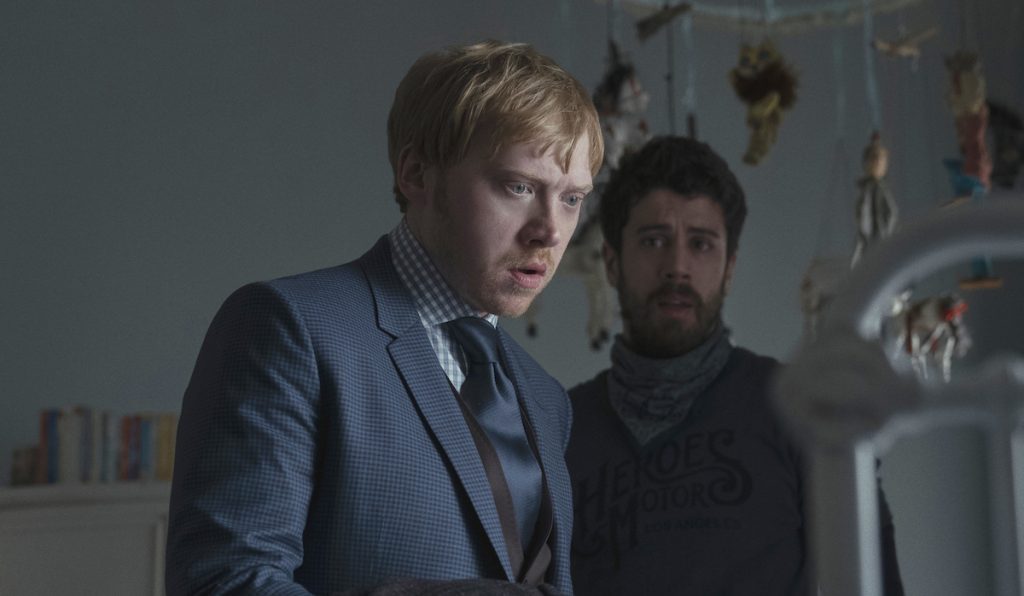 Produced by MGM Television and Amazon Studios, series creator Tony Basgallop (Servant) will serve as showrunner and executive producer, while Matt Shakman (WandaVision) will direct and executive produce. Waltz (No Time To Die, The French Dispatch) will also exec produce, alongside Steve Stark and Andrew Mittman, while Kai Dolbashian will co-produce.

Inspired by Bentley Little’s 2015 novel, The Consultant explores the sinister relationship between boss and employee, asking how far we will go to get ahead, and to survive.

“It’s a huge honor to be working with the talents of Matt Shakman and Christoph Waltz on this project that I developed with the team at 1.21 and Toluca Pictures,” said Basgallop. “And with MGM and Amazon Studios we’ve found partners who are not afraid to be bold and explosive.”

“With The Consultant, Tony Basgallop has created something fearless with equal parts savage humor and delicious thrills,” added Vernon Sanders, head of television at Amazon Studios. “We are excited to collaborate with him and the entire creative team in bringing this edge-of-your seat, can’t-miss series to our Prime Video customers across the globe.”