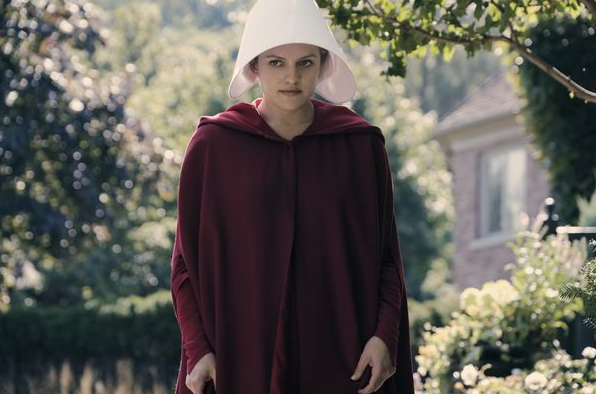 Elisabeth Moss (Mad Men) and Joseph Fiennes (Shakespeare in Love) star in the series, which Hulu commissioned in the US, with MGM producing.

The story is set in a totalitarian society of the future in which women, many of whom have become infertile, are treated as property of the state.

It is based on the seminal Margaret Atwood novel of the same name, and counts Bruce Miller (The 100) as its creator. He is executive producer alongside Warren Littlefield (Fargo), Daniel Wilson, Fran Sears and Illene Chaiken.

“The Handmaid’s Tale is a chilling and frighteningly topical exploration of a world where women are subjugated,” said Channel 4 chief creative officer Jay Hunt.

“I’m delighted that Channel 4 viewers will get to see this critically-acclaimed take on a classic novel.”