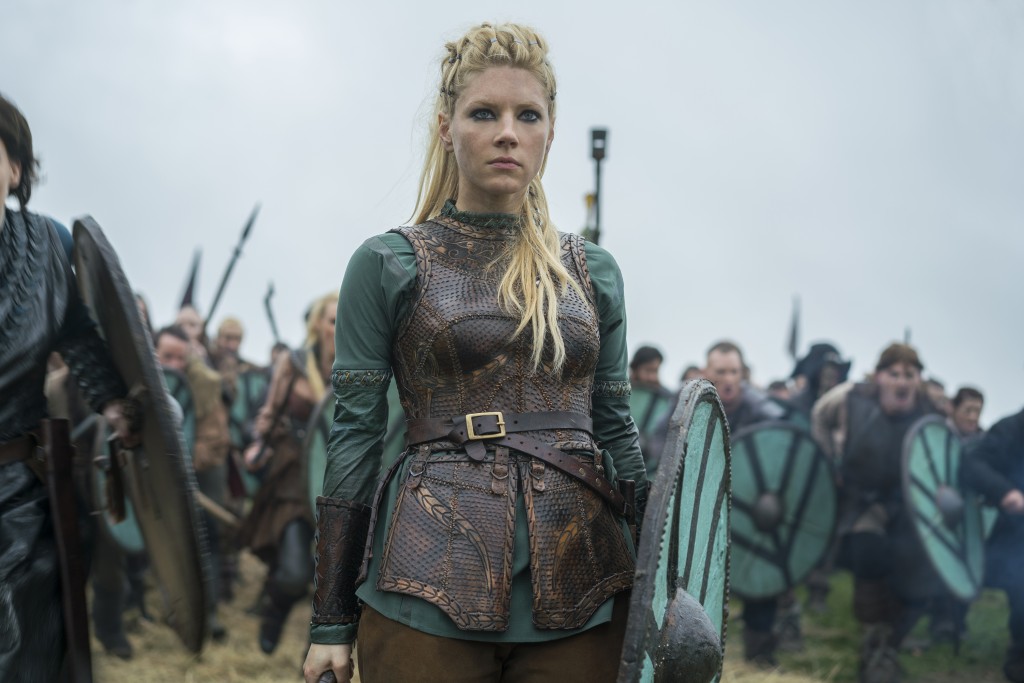 The streamer struck a deal for the exclusive first run in the US, UK, Germany, Austria and Ireland, which in an unusual arrangement relegates History, which commissioned the series – one of its key shows – to second window rights.

The first 10 episodes of this sixth and final season aired earlier this year, with the remainder now due to debut on Amazon Prime Video on 30 December.

The move comes as rival streamer Netflix currently has a spin-off series, Vikings: Valhalla, in production in Ireland with MGM.

Vikings is an international Irish/Canadian co-production by TM Productions and Take 5 Productions, in association with Corus Entertainment. MGM Television serves as the worldwide distributor outside of Ireland and Canada.

The series, from creator Michael Hirst is a family saga following the lives and epic adventures of the Nordic raiders and explorers of the Dark Ages.

“Prime Video has already delighted Prime members with all five and a half seasons of Vikings“, said Brad Beale, VP of worldwide content licensing for Prime Video. “On December 30, Prime members in the US, UK, Germany, Austria and Ireland will be the first to learn the fates of the beloved characters as the epic drama concludes in the final ten episodes.”