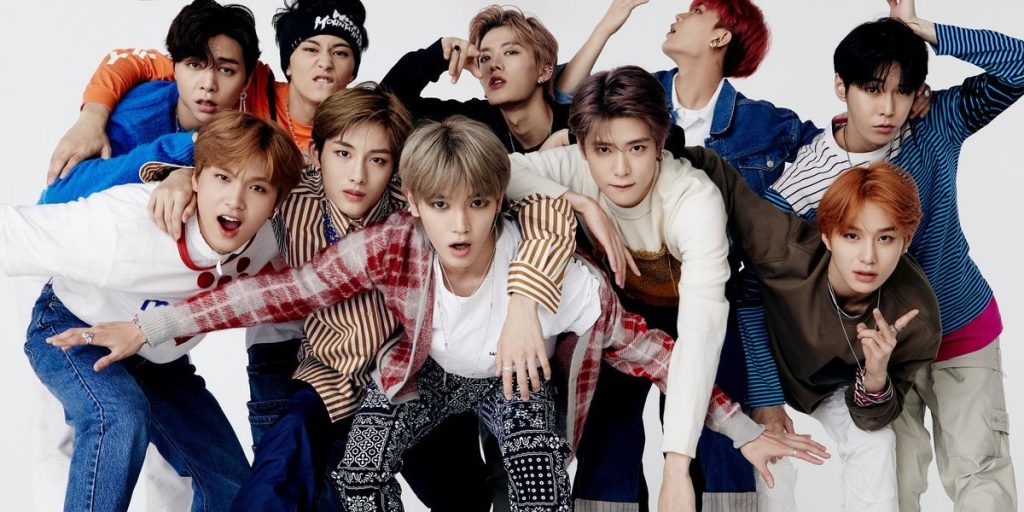 US-based MGM Television and WarnerMedia-owned HBO Max are both looking to capitalise on the K-pop phenomenon, with two different competition shows in development.

MGM Television has partnered with producer Soo-Man Lee and his Korean giant SM Entertainment to develop a K-pop competition series to recruit members for a new unit of the popular boy group NCT.

The group includes 23 members spread across sub-units NCT 127, NCT U, NCT DREAM and WayV, with the new show looking to establish a fifth group – NCT-Hollywood.

The competition is open to young men between the ages of 13 and 25, with contestants travelling to Seoul to attend a K-pop ‘bootcamp’ at SM HQ. Each episode will challenge the hopefuls with dance, vocal and style contests, which will be judged by SM founder Lee and existing NCT members.

“This series is exactly the type of innovative programming that MGM is committed to creating on a global scale,” said MGM Television chairman Mark Burnett. “K-Pop is more than a genre of music; it’s a cultural phenomenon and we’re so excited to partner with the incredible Soo-Man Lee and the team at SM to bring K-Pop to the US.”

Meanwhile, HBO Max is developing a series in collaboration with Korea’s CJ ENM and Mexico-based Endemol Shine Boomdog to form a new band in Latin America.

According to Deadline, which first reported the HBO Max story, the show will follow a group of young men who will travel to Korea to hone their talent, facing challenges that evaluate both their individual abilities and their effectiveness as a group.