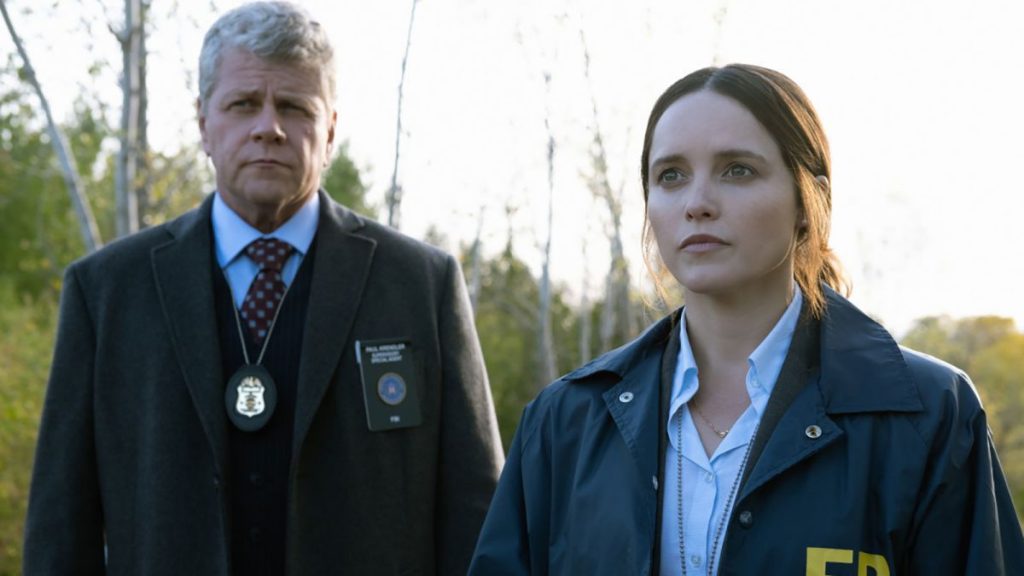 Broadcasters and platforms in Europe, Russia and Australia have picked up psychological crime thriller series Clarice, a spin-off from Thomas Harris’ 1988 novel The Silence Of The Lambs and its 1991 film adaptation.

Produced by MGM Television and CBS Television Studios in association with Secret Hideout, the series, which premiered on CBS in the US this week, picks up the story of FBI agent Clarice Starling as she returns to the field in 1993, a year after the horrific events of the book.

The series is executive produced and co-created by Alex Kurtzman and Jenny Lumet and stars Rebecca Breeds (Pretty Little Liars) in the title role made famous by Jodie Foster in the film adaptation of The Silence Of The Lambs. Elizabeth Klaviter and Heather Kadin also exec produce.

“Clarice Starling is one of film’s most iconic characters and remains ingrained in the fabric of modern pop culture,” said MGM’s president of worldwide television distribution and acquisitions, Chris Ottinger. “This new series is a cinematic, highly stylized thriller that picks up after the events of The Silence Of The Lambs, and we are thrilled to finally continue Clarice’s story with audiences around the world.”