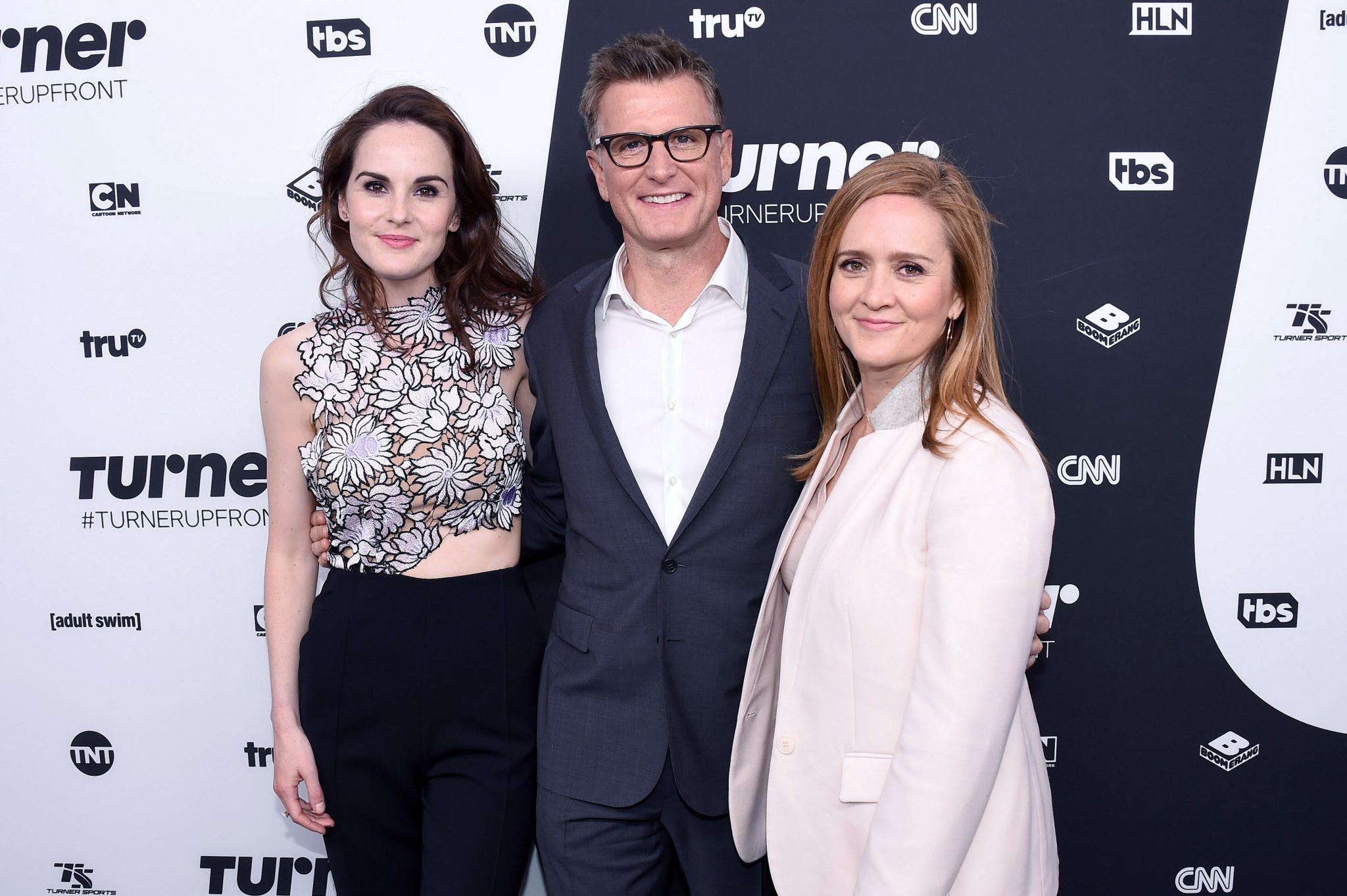 US cable channel TNT has commissioned a drama about a young William Shakespeare as part of its 2016/17 line-up.

Will comes from Craig Pearce, Shekhar Kapur, Alison Owen and Debra Hayward, and is the headline series from Kevin Reilly’s second Upfront since joining the company in November 2014.

It will comprise ten episodes and launch on TNT in the US, and on Turner International networks around the world in 2017.

Laurie Davidson will play a young version of famous British scribe Shakespeare, opening as he arrives in the “punk-rock theatre scene in 16th century London”, which is billed as a “seductive, violent world” of “rioting audiences, religious fanatics and raucous sideshows”.

“Will has an energy and style that is unlike anything else on television today,” said Sarah Aubrey, executive vice president of original programming for TNT. “Shakespeare was a 16th century rock star, and Will perfectly captures in contemporary terms what that must have felt like for the young writer and his fans.”

TNT has also ordered a politically-charge drama in which the modern day US is embroiled in Civil War.

The series “weaves together the personal stories of citizens from all walks of life, whose actions – amplified in an age of instant media – add fuel to the conflict and affect the fate of the entire country”.

Earlier this month, TNT revealed it was coproducing a new drama with UK channel E4, Foreign Bodies, which Entertainment One Television and Eleven are coproducing.