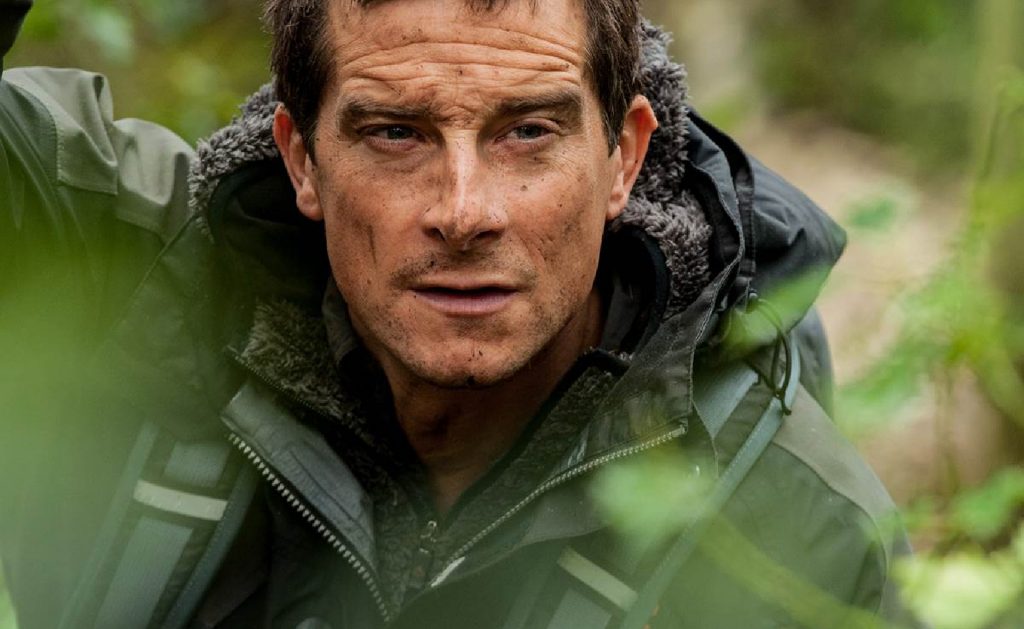 The SVOD platform has ordered Eco-Challenge 2019, which sends more than 50 teams on a 350-mile race that spans canoeing, mountaineering, whitewater rafting and scuba diving.

The program (pictured below), which aired in the 1990s across Discovery Channel and USA Network, launched Burnett’s career, and is credited as the predecessor to CBS’s Survivor. Burnett first revealed plans to shop the format to buyers earlier this summer.

Amazon’s 10-episode revival of the show will be hosted by Grylls and is to pit teams of four international competitors against one another. If one teammate quits, the entire team is disqualified. 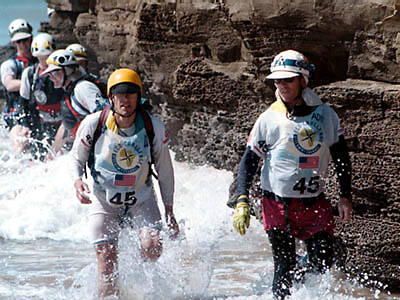 The location for the new show will be unveiled later this year, with the program launching on the platform in more than 200 territories in 2019. Previous iterations of the show – which ran from 1997 to 2003 – filmed over two-month periods in Borneo, Australia, Morocco, Argentina Fiji and New Zealand.

Burnett, chairman of MGM Worldwide Television Group, said: “I owe so much to Eco-Challenge. I came to the competition after I spent a few years competing professionally in expedition competitions. I went on to produce Eco-Challenge for a decade. It started my entire TV career and afforded me my first Emmy.

“I’ve been asked one question over and over. When is it coming back? Now it is. With Bear Grylls at the helm and the Amazon Prime Video team delivering it to a worldwide audience, we will make an amazing team, and the audience will see that this little race eats Ironmen for breakfast.”

Jennifer Salke, head of Amazon Studios, added: “Mark Burnett and Bear Grylls are a dream pairing when it comes to the world of ultimate survival. The stakes and the emotions will run high for the teams on Eco-Challenge 2019. Our Prime Video audience is in for a high-octane edge-of-your-seat experience as these fierce competitors find their limits and are asked to push beyond them in an adventure unlike any other.” 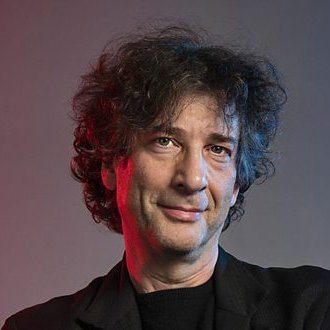 The British writer’s previous deal with Fremantle, which produced and distributed his American Gods adaptation for Starz, expired earlier this year.

Gaiman’s work spans graphic novels such as Coraline and Sandman, song lyrics, short stories – his story How To Talk To Girls At Parties was adapted into a 2017 film – and journalism.

He has said that his experience working with Amazon on Good Omens had sealed the deal, for which financial terms have not been disclosed.

“They are smart, gloriously enthusiastic people, who weren’t afraid of Good Omens being different but who were as determined as I was to make something as unique and exciting as it is. I’m thrilled to know that I’ll have a home at Amazon in the future where I can make television that nobody’s seen before, that’s quite unlike Good Omens, but just as unusual and just as much fun.”