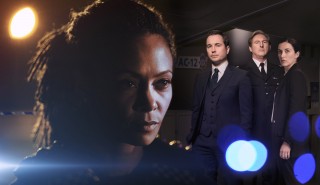 Tara Gaule has joined BBC Worldwide soon after leaving Content Television-backed Small World IFT, TBI has learned. Content has since drafted in Marta Csizmadia, the former Viacom and MTG sales exec, to handle format sales, and in related people news, Jamie Phillips is leaving Content for Lionsgate. At the commercial arm of UK pubcaster the BBC, […] 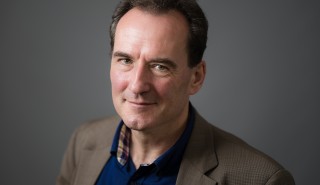 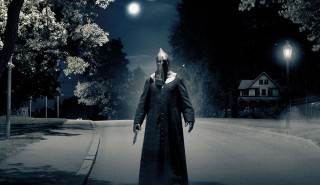 UK digital terrestrial channel Pick has acquired US-Canadian horror drama Slasher from London-based distributor Content Television. The eight-part show will make its UK debut on Tuesday, May 10 in a 10pm slot. Canadian indie produced Slasher for compatriot Super Channel and US thematic network Chiller. The anthology series follows a women who moves back to […] 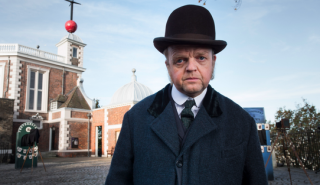 The US’s Acorn has prebought BBC drama The Secret Agent from UK-based distributor Content Television. RLJ Entertainment-owned Acorn has picked up all television, digital and home entertainment rights to the 4x45mins series, which comes from Line of Duty producer World Productions. The show will debut later this year on BBC One in the UK before […] 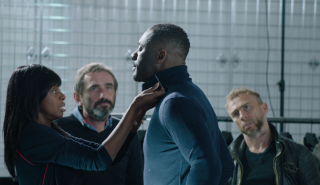 Idris Elba will feature in and produce a new documentary about the fashion brand Superdry. Elba’s indie, Green Door Pictures, is coproducing Cut From a Different Cloth with UK prodco Woodcut Media. Content Television, which sold Elba’s previous doc, Mandela, My Dad and Me, is attached to distribute. The ob-doc will look into Superdry as […] 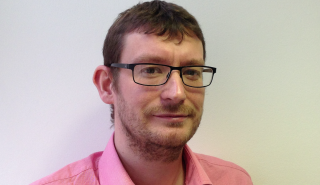 Content Television has hired a former Entertainment One executive as director of UK and SVOD sales. Stephen Joy (pictured), who was previously director of TV and digital for Koch Media UK, takes on the new post at Content Media Corp’s television unit tasked with selling the firm’s portfolio titles to broadcasters, SVOD platforms and home […] 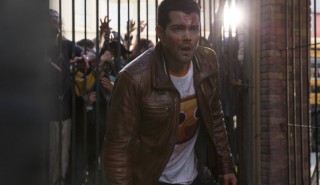