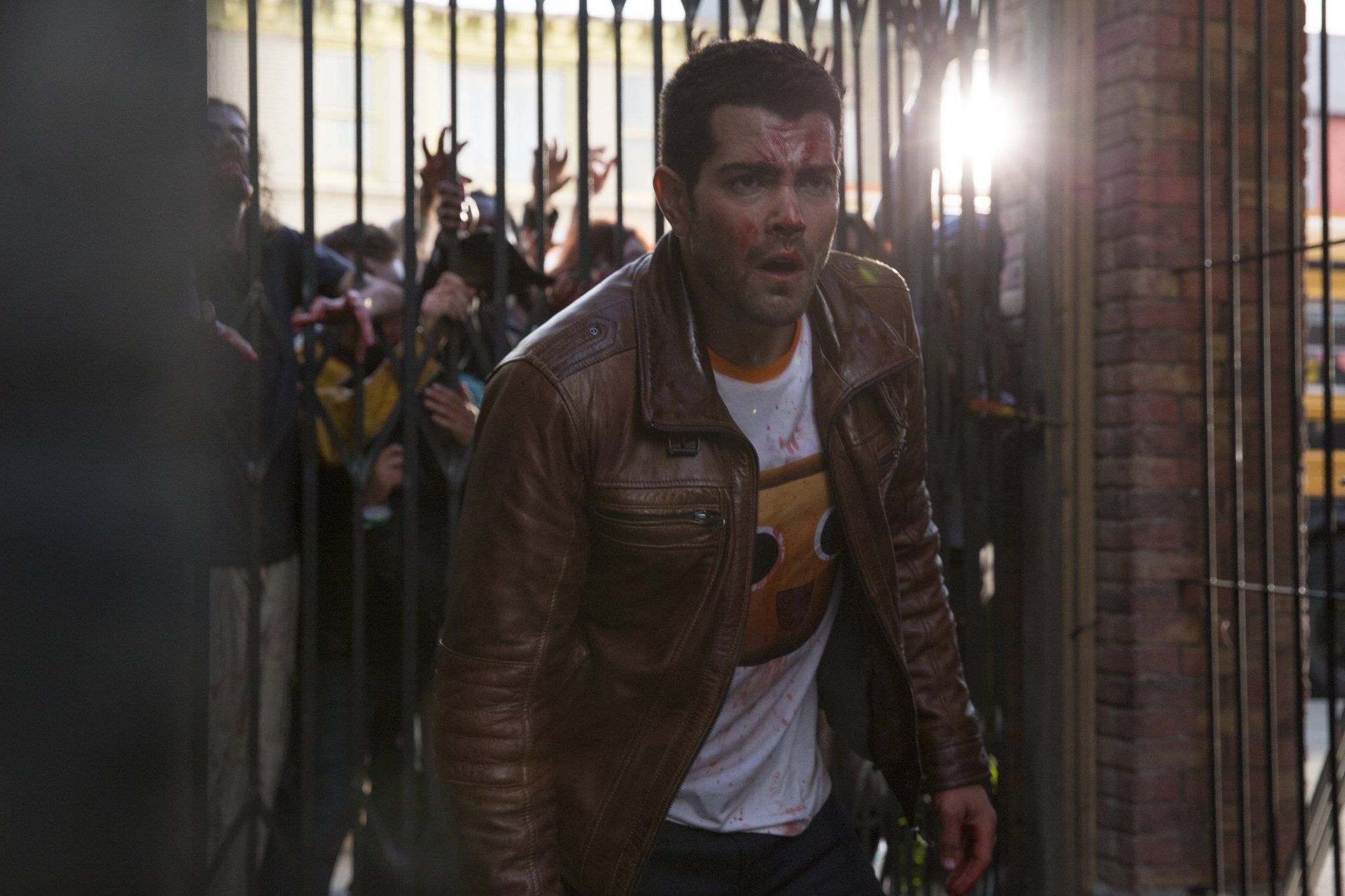 Broadcasters in Asia have acquired scripted programming such as Dead Rising: Watchtower and Halo 4: Forward Unto Dawn from UK-based distributor Content Television.

Halo 4, also based on a successful game franchise, has sold to GMA Network in the Philippines, along with Tony Jordan-penned biblical story retelling The Ark.

Also in the Philippines, Solar Entertainment has acquired a drama package including Channel 4 programme Cyberbully, while Chinese state broadcaster CCTV has taken a number of shows through a Hong Kong Happiness brokered.

Programmes include He Who Dares: Downing Street Siege, Pete’s Christmas and Driving Lessons.

Content Television is currently in Singapore launching shows such as Halo: The Fall of Reach, Slasher and Style Queens to local broadcasters.

“Demand for international scripted drama content continues to be on the rise throughout Asia, and we’re seeing a lot of interest for our new programming as well as our library feature films and series,” said Content’s VP, sales, Latin America and Asia, Diana Zakis.

“With their well-established fan base, our ‘game-to-screen’ properties always resonate particularly well in the region, and we’re expecting our new feature Halo: The Fall of Reach to be very popular when it makes its debut in Singapore.”