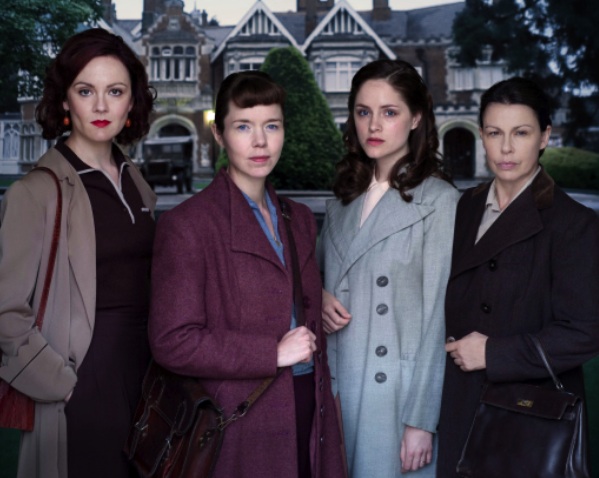 PBS has picked up the second series of period drama The Bletchley Circle.

The US broadcaster said it will air the second four-part season of the show in a Sunday night slot, starting next spring.

The series follows a group of women who worked in the intelligence service during WW2, and then afterwards got together to solve crimes using the skills they developed during the war.

The drama is produced by World Productions and distributed by Content Television.

Beth Hoppe, chief programming executive and general manager, general audience programming, PBS said: “It is a smart show that features fascinating, strong women characters and superb writing. Drama has always been a critical part of what we offer on PBS and the audience reaction to The Bletchley Circle and other shows has been fabulous.”

On PBS it have a lead-in comprising two other one-hour UK dramas, Call the Midwife (season three) and Mr Selfridge (season two).

PBS said its Sunday viewership is up 25% since it introduced the British drama and history programming line-up.