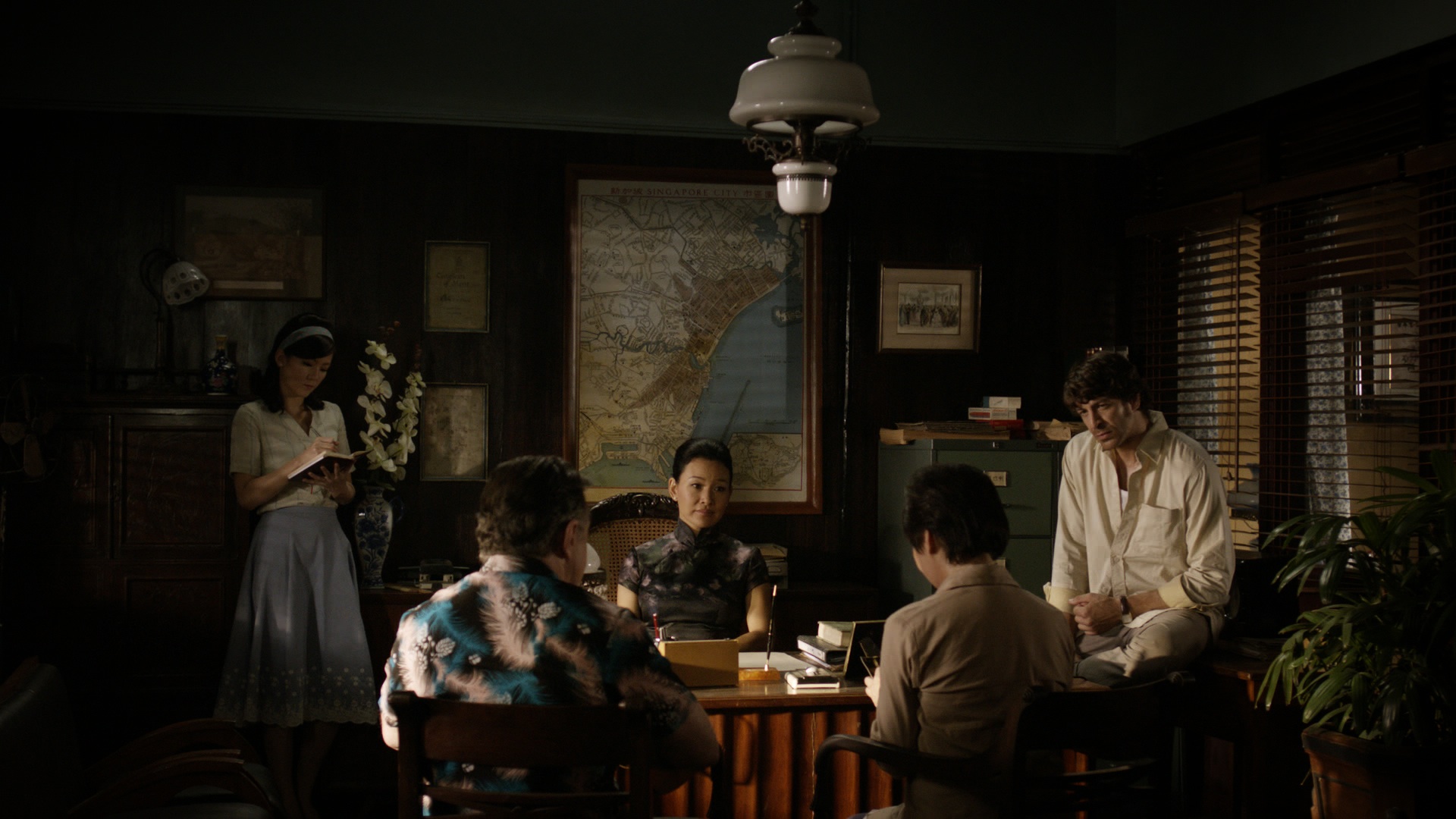 Serangoon Road marks the first time HBO Asia has commissioned an original series, which Content Television’s president Greg Phillips says will be a major selling point. At MIPCOM the series will be Content’s “major point piece”.

The 10x60mins series came to HBO Asia through creator and writer Paul Barron, and has both Australian partners – Great Western Entertainment, ABC TV and Serangoon Road Productions – and Singapore’s Infinite Studios attached as producers, with the support of the Media Development Authority of Singapore.

It follows an Australian ex-pat living in 1960s Singapore who helps to keep a private detective agency running at the request of the widow of the recently-murdered owner and launched on HBO Asia and ABC on September 22. The critical response has been positive, while ratings in Australia have been solid against strong current affairs competition.

The period backdrop is a key element of the show’s appeal, Phillips notes, touching on major historical international conflicts such as the Malayan Emergency. The titular Serangoon Road was at the time a major global throughway that brought together together traders, gangs and international expatriates from the East and West.

“1964 was a time when Singapore was a nexus for the whole Far East; a rich mixture of East and West,” says Phillips, who describes the series as an “exotic action drama with fully developed characters and great casting” and an over-arching arc surrounding the identity of the murderer.