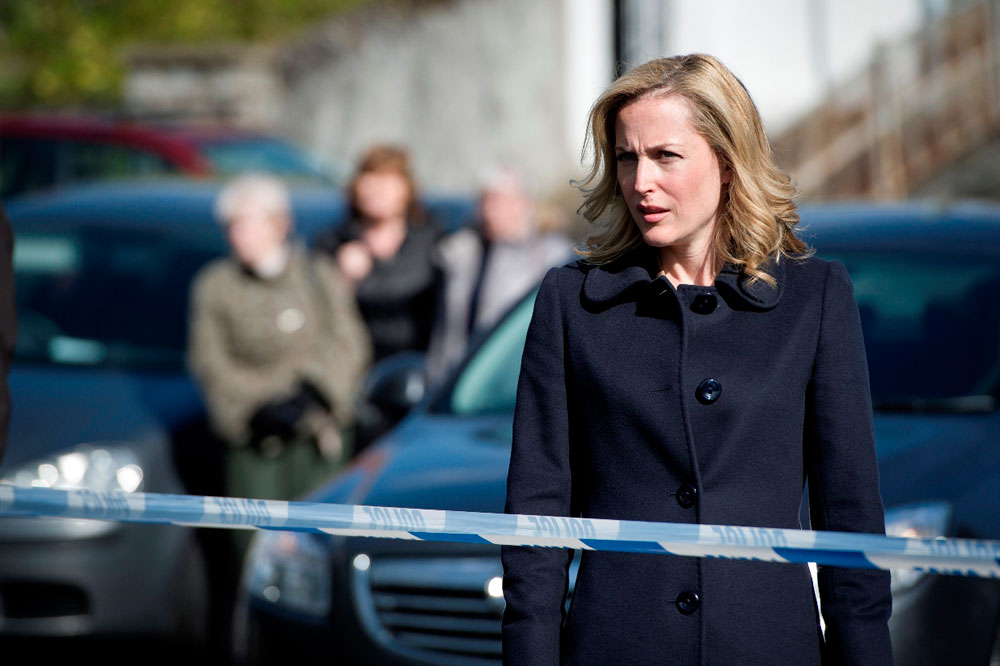 The deal gives Content Television a first-look on acquiring international rights to all Artists Studio productions developed independently of any third party commissions.

Gub Neal, Justin Thomson-Glover and Patrick Irwin’s Artists Studio is based in South Wales and works with scriptwriters and authors through partnerships.

Greg Phillips, president, Content Television said, “We have always admired Artists Studio’s approach to content development, which keeps the creators and their original vision at the heart of the production process. It is a highly effective model which has seen a wealth of strong drama produced in recent years and we’re looking forward to working with Gub and his colleagues and all the talent they assemble as we introduce more of their titles to our international clients.”