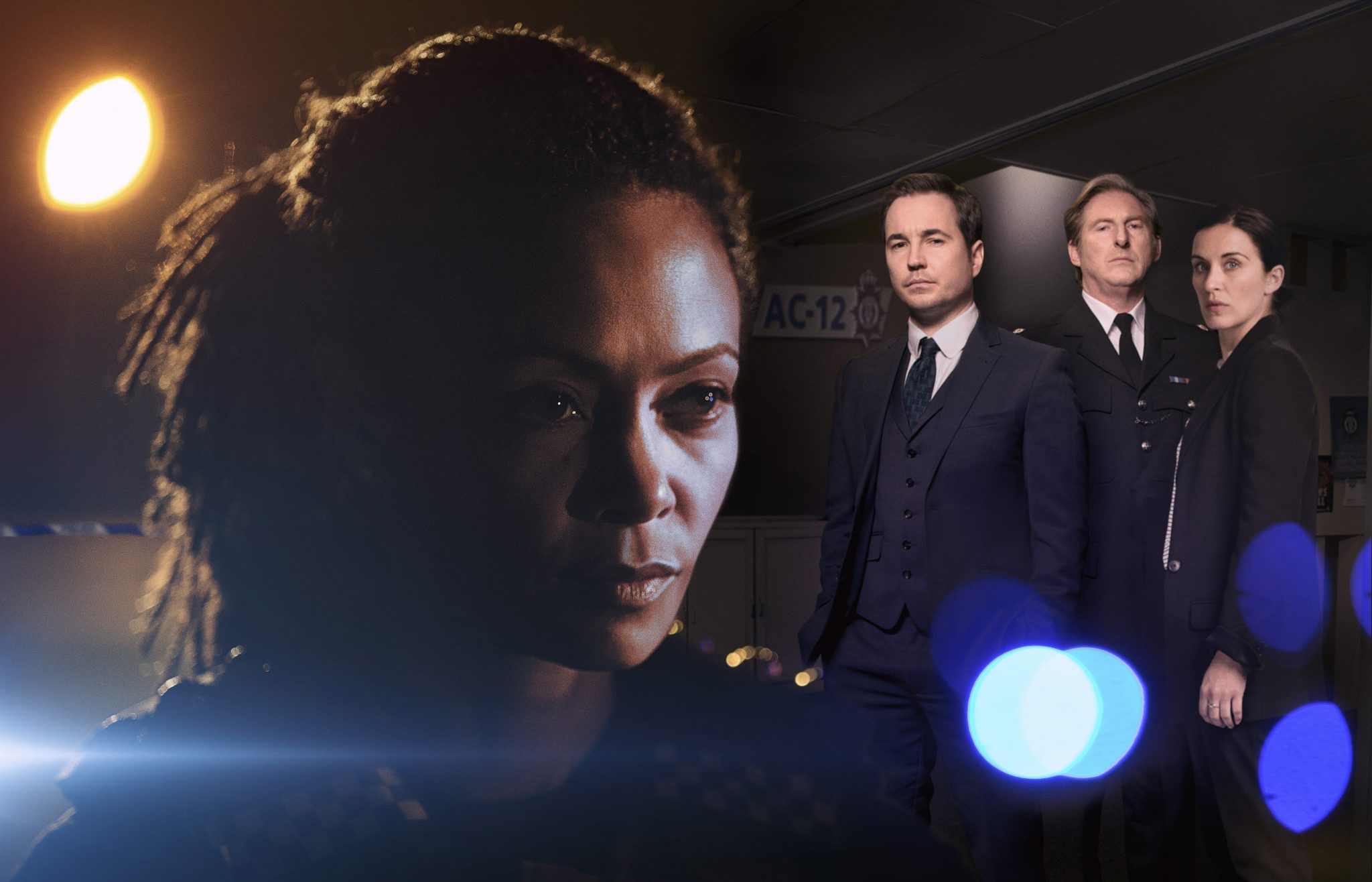 Significantly, Content Television will retain rights to Line of Duty, which has been a huge ratings success for both BBC One and BBC Two.

The series centres on stories of corruption within the British police force. It grew to be BBC Two’s biggest rating drama in 15 years by its third season. The fourth transferred to BBC One, where its finale took a series high 7.5 million on Sunday night.

Sources have indicated commercial channel ITV will not seek to bring the show to its airwaves. It will instead remain on BBC One.

“World has made a name for itself as one the country’s foremost drama producers with a raft of brilliant, stand out series from BBC’s Line of Duty to Channel 4’s Born to Kill,” said ITV Studios MD Julian Bellamy. “I can’t wait to work with Simon’s team as they drive World Productions into a new phase of growth in the UK and beyond.”

World, which Marcus Evans Entertainment previously owned, is also behind dramas such as The Bletchley Circle, Dark Angel, In Plain Sight, Code of a Killer, The Great Train Robbery and The Fear. It is currently working on upcoming Sky Atlantic drama Save Me, which is written by and stars Line of Duty’s Lennie James.

+++UPDATE 4pm GMT: An ITV rep has clarified the broadcaster will not distribute Line of Duty, as was indicated to TBI this morning and reflected in an earlier version of this story. London-based Content will remain the show’s exclusive distributor.