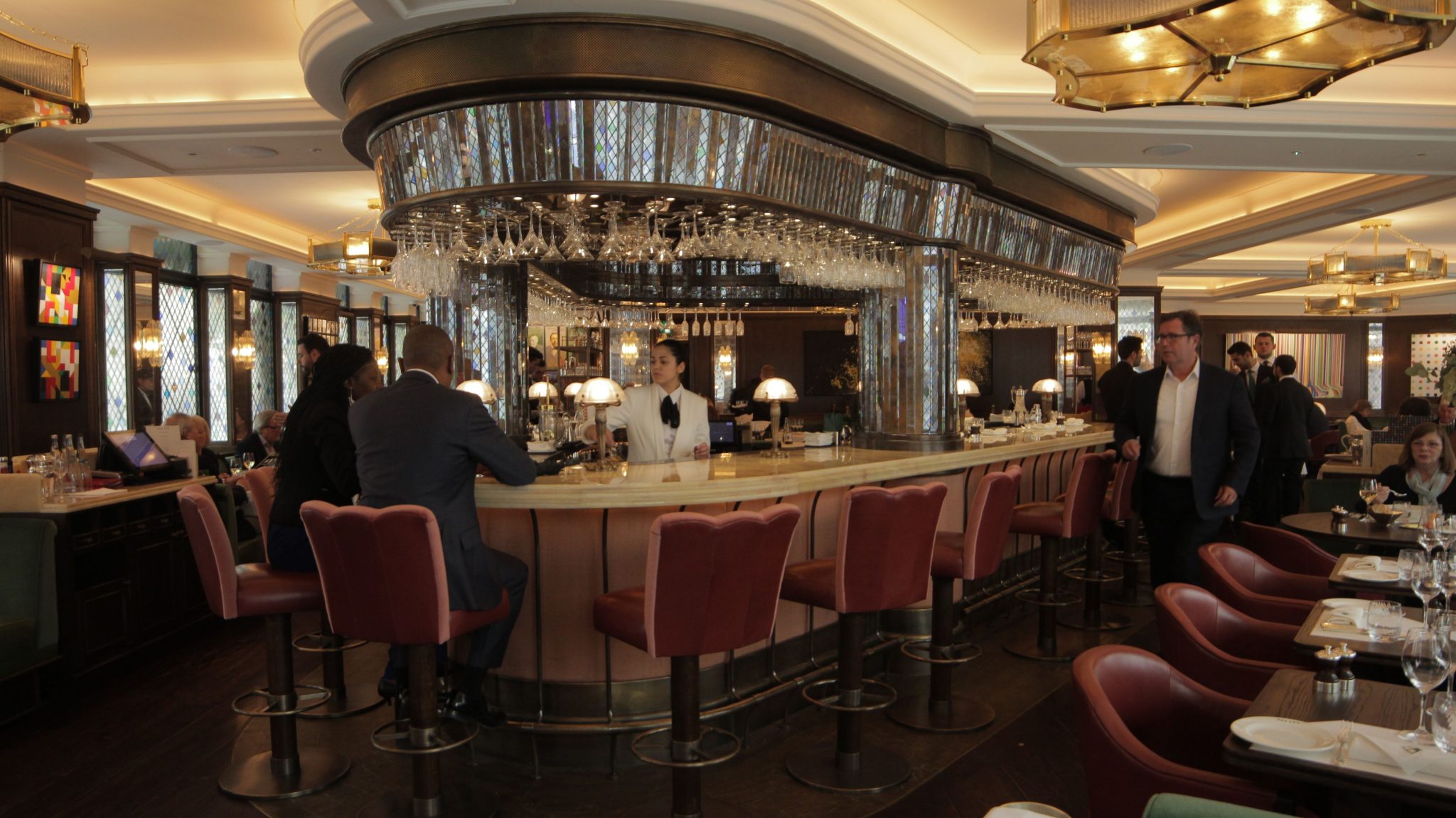 Viewers will go behind the scenes at London’s iconic celebrity hangout The Ivy in a new documentary from UK producer Woodcut Media and transatlantic firm Content Media.

Woodcut and Content have teamed with director Adrian Shibley (The Kate Bush Story: Running Up That Hill) on the one-hour programme, which marks the first time The Ivy has allowed cameras to see the inner workings of the restaurant.

Content and Woodcut parent firm Bob&Co are financing the doc, in a financial set-up similar to the pair’s previous effort, Idris Elba vehicle Mandela, My Dad and Me.

That doc sold to Discovery Networks UK and History Channel in Africa, though no broadcaster is attached to The Ivy at this stage. Content Media-owned Content Television has all international distribution rights.

“The Ivy took a huge risk with this reinvention, so to be able to join them on this journey has been an exciting and eye-opening privilege,” said Derren Lawford, joint creative director of Woodcut.

“The Ivy is characteristic of the type of unique high-end factual programming with international appeal that Woodcut Media strives to create.”

Content Television president Greg Phillips added there was “strong demand in the international market for high quality factual entertainment specials and we’re confident our broadcast clients will be keen to offer this unique insight into The Ivy to their primetime viewers”.