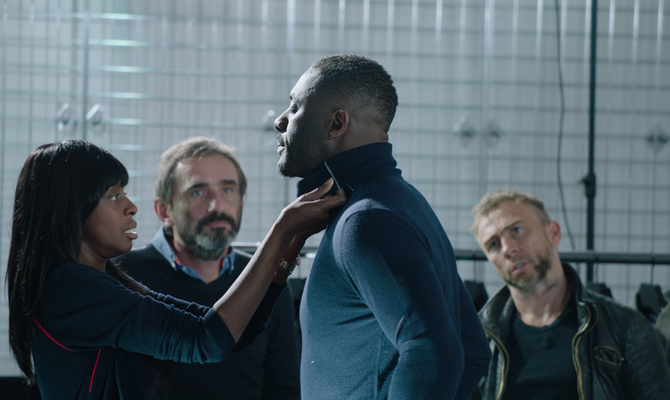 Idris Elba will feature in and produce a new documentary about the fashion brand Superdry.

Elba’s indie, Green Door Pictures, is coproducing Cut From a Different Cloth with UK prodco Woodcut Media. Content Television, which sold Elba’s previous doc, Mandela, My Dad and Me, is attached to distribute.

The ob-doc will look into Superdry as its founders, Julian Dunkerton and James Holder, hook up with Elba to launch their first premium fashion line.

“It’s highly unusual to get this level of access to the founders of a billion pound company, especially while they’re knee-deep in a high stakes launch,” said Woodcut creative director Derren Lawford.

Richard Terry will direct the 1x60mins doc, with Content launching it today at MIPTV.

In related news, Content has sold the third season of BBC drama Line of Duty to DirecTV in Latin America and BBC Worldwide in the Benelux region.

VOD rights have gone to Hulu for the US, France Télévisions, Globosat in Brazil, ITV in Africa, NRK in Norway, RUV in Iceland, SVT in Sweden, DR in Denmark, TMG in Germany, Go TV in Malta, NBCUniversal in Australia and Sky in New Zealand. Acorn has also signed Video, DTO and VOD rights for US and Canada.