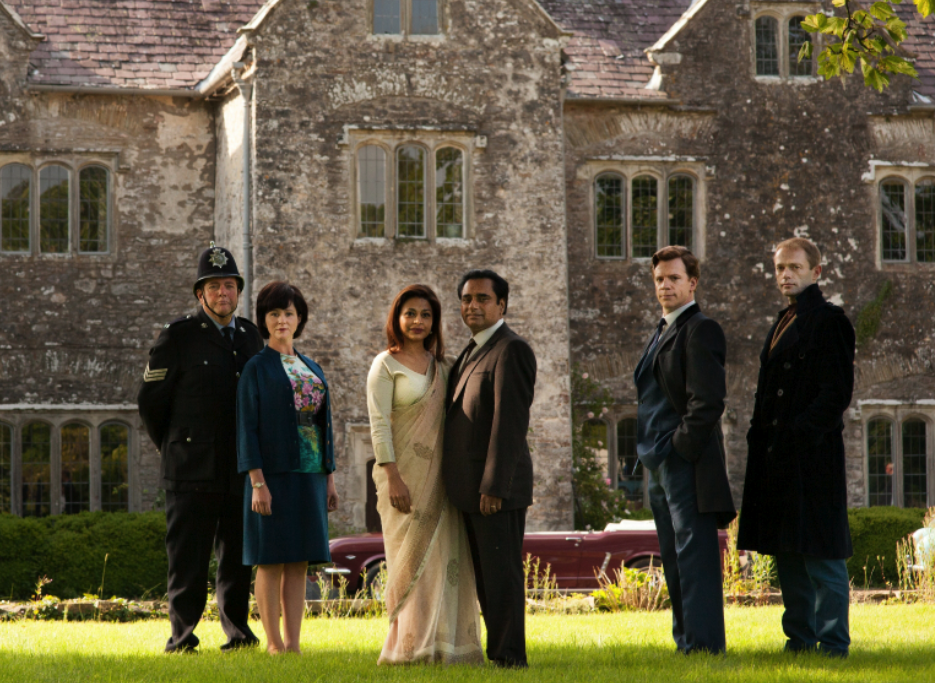 BBC One drama The Indian Doctor has sold to four major broadcasters, including a multi-territory deal with SPI International.

The show has previously sold into Africa, Australia, Belgium, Benelux, Finland and Brazil.

The series will officially launch at MIPCOM next month.

The period drama follows a highly educated Indian doctor that moves to the UK to work in the then-new National Health Service only to find themselves sent to a Welsh coal mining village. It comes from Rondo Media and Avatar Films.