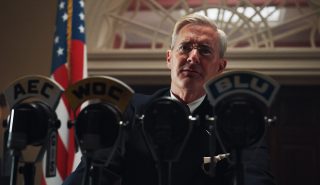 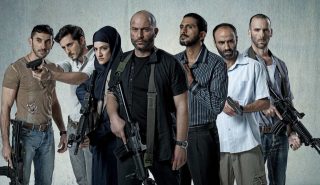 This week, TBI continues to hear from global broadcasters about how they have been impacted by the Coronavirus pandemic. Today, we speak to Keren Gleicher, SVP of content acquisition at Israel’s multichannel and VOD operator Yes Israeli pay TV and streaming outfit Yes – which debuted hit Netflix drama Fauda among numerous others – has […] 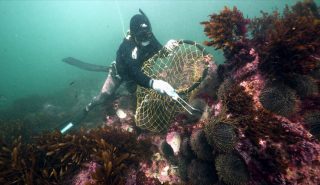 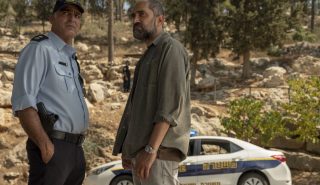 Two Israeli broadcasters and two streaming services in the country have struck deals to acquire HBO and Keshet Studios’ forthcoming drama Our Boys, which will simulcast in the country at the same time as its US premiere. The pre-sale deals will see the 10-part series become available on cable and satellite providers HOT and Yes […] 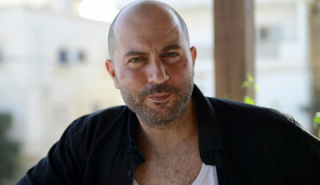 Streaming service Netflix has commissioned a pair of dramas from the Israeli creative team behind its thriller Fauda. The series are a currently untitled drama inspired by a real-life CIA and Mossad operation, while the other is Hit and Run, a political espionage thriller. Both shows come from Lior Raz (pictured) and Avi Issacharoff, who […] 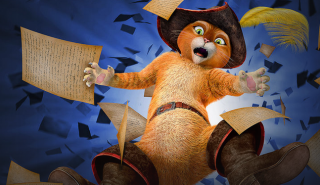 Subscription VOD service Netflix is to introduce interactive ‘branching’ narrative episodes to a pair of new kids shows. In effect, this will allow children to choose how the narratives of Puss in Book: Trapped in an Epic Tale and Buddy Thunderstruck: The Maybe Pile play out. Netflix claims an “intertwining of our engineers in Silicon […] 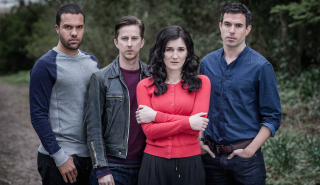 Israeli pay TV platform Yes has acquired The Five, the UK drama from bestselling writer Harlan Coben. The series was made for Sky’s Sky1 channel in the UK byprodco Red, which is part of the StudioCanal group. The mystery thriller follows events taking place after evidence surfaces suggesting a child who went missing years earlier is […]