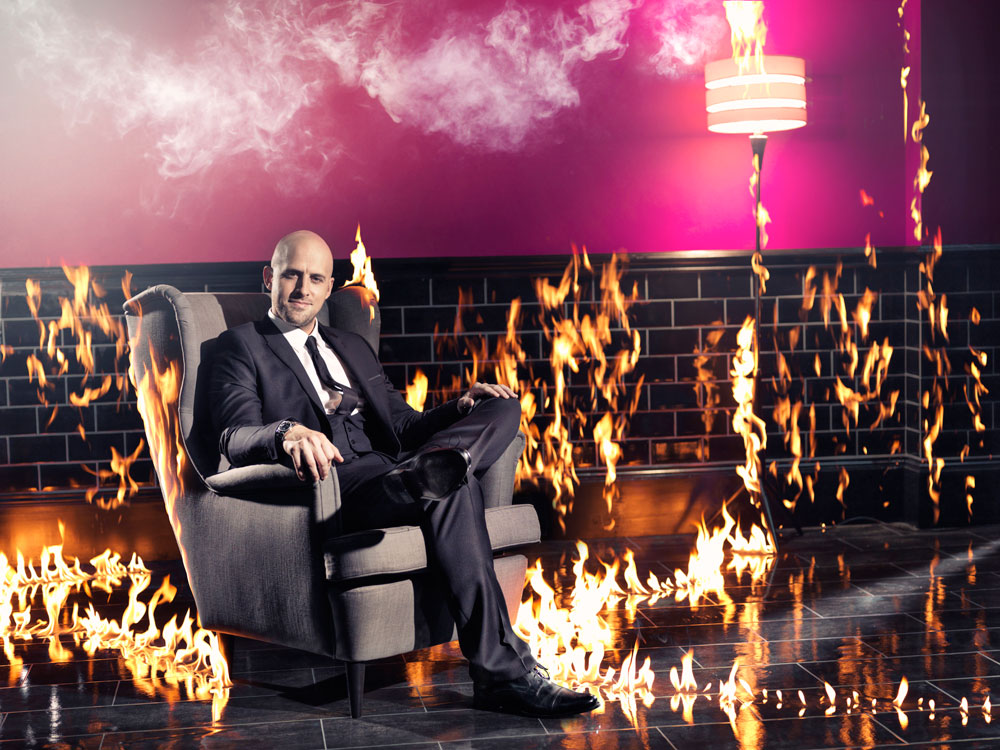 Multichannel group UKTV will start to distribute some of its original shows directly and will be speaking to potential partners as soon as MIPTV, its head of programme distribution/strategy has told TBI.

UKTV used to have a distribution output deal with BBC Worldwide, but in recent times has worked with a range of other distributors on a title-by-title basis including DRG, Off The Fence, Passion, All3Media, Electric Sky and Endemol.

It will continue to work with third parties, but will also start looking at dealing direct with broadcasters interested in presales or acquisitions of its slate of upcoming originals.

“We have content that appeals across international divides,” programme distribution head Jonathan Newman said. “We want to forge a direct relationship with broadcasters for presales and more straightforward sales.”

The international potential of original series is informing how UKTV commissions original shows, Newman added. The new season of Good Food reality series Choccywoccydoodah, for example, has been broadened in scope to include international locations and celebrities and UKTV hopes to build on the international success of Dynamo: Magician Impossible with new Watch escapology series The Incredible Mr. Goodwin (pictured).

These series are distributed by DRG and BBC Worldwide respectively, but Newman will be talking to potential partners at MIPTV about deals they can do directly.

“MIP will be one of the first times that we will be doing that and we see the market as a vehicle to kick start [direct sales]. We’ll talk about stuff in early development and some archive titles that we haven’t yet exploited internationally.”

UKTV operates ten digital channels in the UK and is a joint venture between BBC Worldwide and Scripps Networks Interactive.

Other new originals that will be on offer to international buyers at MIPTV include the reboot of classic comedy series Yes, Prime Minister, which is on Gold, and David Attenborough’s Natural Curiosities, which is on Eden. Both are sold by BBC Worldwide.