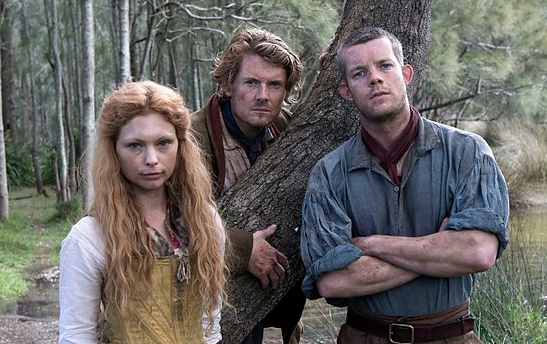 Pay platform Yes in Israel has bought the show, which follows exiled Britains at an Australian penal colony in the 18th century.

The deal is part of a wider agreement that also includes premium period drama Wolf Hall and US documentary Backstreet Boys: Show ‘Em What You’re Made Of. Another Israeli net, Channel 8, bought 47 hours of content from the BBC’s commercial arm, including Louis Theroux docs Transgender Kids and By Reason on Insanity.

Meanwhile, Keshet has ordered a local version of Love Productions’ format The Great Bake Off, and is prepping an eight-episode 90-minute series for 2016.

In Greece, pay TV operation OTE TV bought dramas such as Wolf Hall, The Honourable Woman and Orphan Black, while Turkey’s Digiturk took 29 hours, including The Suspicions of Mr Whicher.