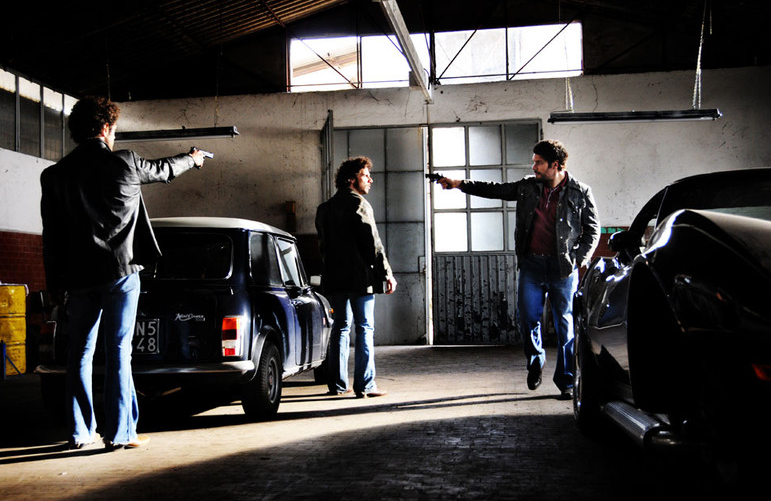 Romanzo Criminale is set between 1977 and 1989 and follows a criminal gang in Rome that gains a near-monopoly on the city’s heroin trade. It is based on a true crime book of the same name and comes from Italian producer Cattleya (Gomorrah).

In December 2013, TBI reported US channel Starz was working up a US remake of the show, which was created for Italian pay service Sky Italia.

Cellcom, meanwhile, has made a splash in Israel since launch by landing first runs of shows such as Outlander, Mozart in the Jungle, Masters of Sex and Transparent.

TBI broke the news it had also entered into an innovative three-way simulcast launch of Better Call Saul with Israeli pay TV rivals Yes and Hot.

“Cellcom TV is proud to bring to its audience Romanzo Criminale, one of the leading and most cutting edge dramas that has come from the European market in the last couple of years,” said Yaniv Gruenwald, VP of television and content at Cellcom Israel. “We are thrilled to join hands with Beta and to further enhance Cellcom tv’s unique and varied content offering.”

“Because we have strong, long-standing relationships with many independents and a wealth of boutique content providers, we can secure the right content, on the right terms.