CBS’s Zoo opens around the world 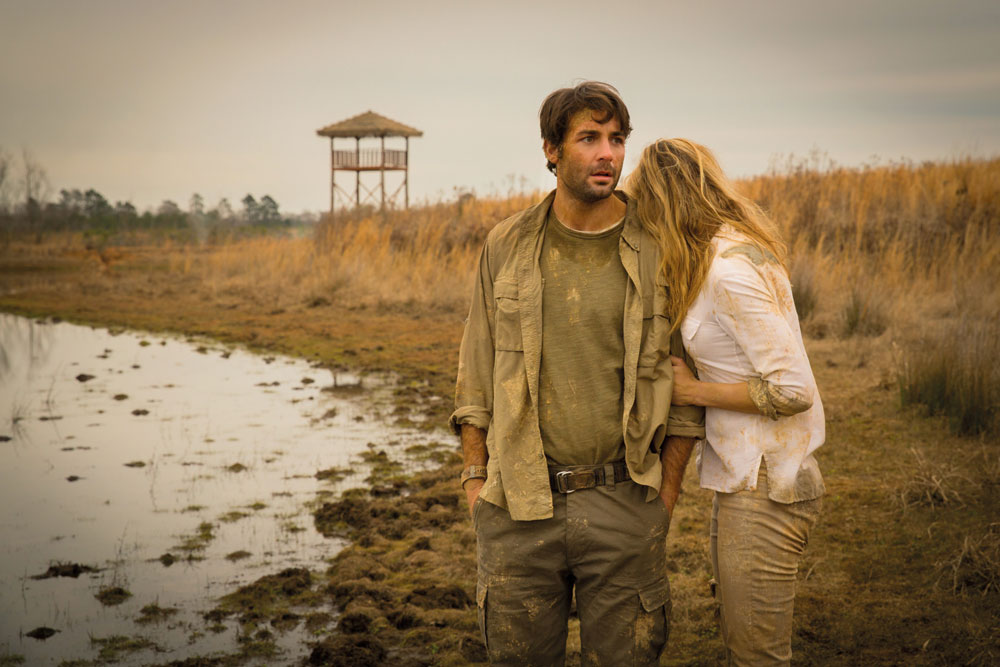 James Patterson’s CBS drama Zoo has sold to international broadcasters around the world.

Sky 1 in the UK, ProSiebenSat.1 in Germany, TF1 in France, Rai in Italy, Mediaset España and Network Ten in Australia are among the buyers from distributor CBS Studios International.

The others are M-Net for pan-Africa, Yes in Israel, AXN in India, FX in Turley, DR3 in Denmark, TV2 in Norway, nc+ in Poland and MTV in Finland. Exact airdates for each territory will vary.

CBS has lined up Zoo as its latest ‘summer event series’, which is effectively a new mid-year window the broadcaster created for original dramas. This began with Under the Dome, was followed by Extant last year and in 2015 continues with

“Two years ago, CBS created the summer event television genre, producing Under the Dome, followed by Extant, with both generating a tremendous amount of interest in the U.S. and internationally,” said Armando Nuñez, president and CEO, CBS Global Distribution Group.

“Building on this success, we are thrilled to have ZOO join our roster of high-quality, scripted event programming, and we look forward to presenting the series to broadcast audiences around the world.”

The series, from CBS Television Studios and based on a Patterson book written with Michael Ledwidge, tells the story of a wave of violent animal attacks against humans that sweep the world.

“One of the cool things with the books was people would say they had not read anything like it before, and similarly there hasn’t been a movie or a TV series like it, and I think that’s what CBS like about it,” Patterson recently told TBI.

It premieres this evening in the US.