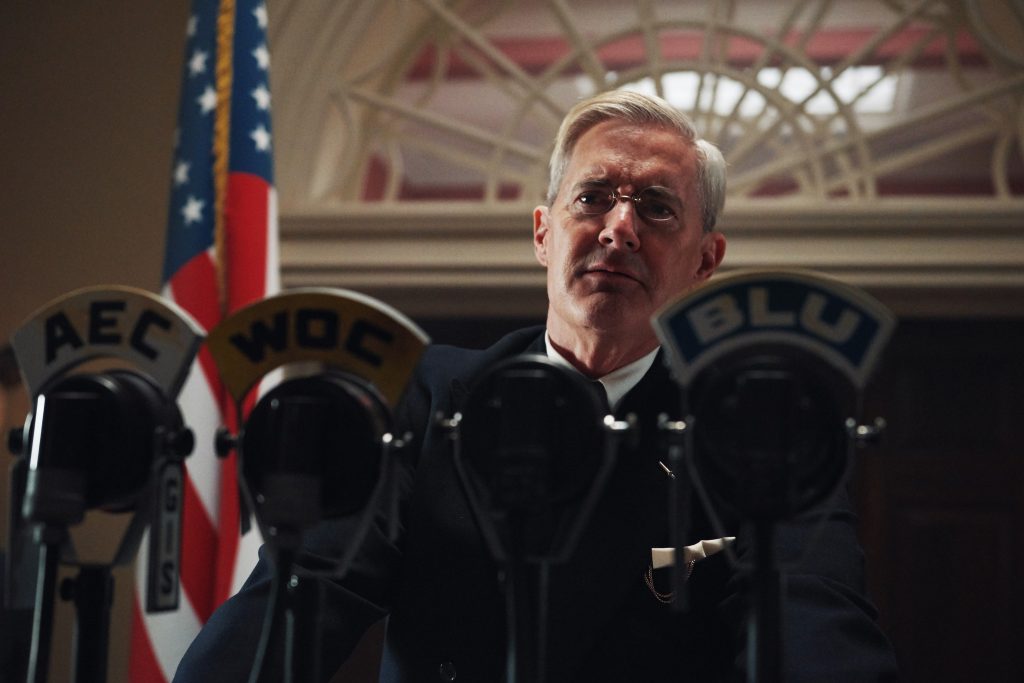 Koby Gal-Raday will take up the newly created role of chief content officer at Germany’s Beta Film from July, with a remit across the company’s international production strategy and activities. He will be based in Munich. 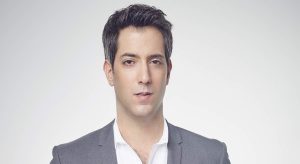 Gal-Raday most recently led the content division at Yes, where he was responsible for all areas of content strategy, business development, creativity, programming, content and channel acquisition.

He also oversaw original content in all genres, with credits on shows including Fauda, which went on to be come a global hit for Netflix, as well as Your Honour, On the Spectrum, Magpie, The Good Cop and Just for Today.

Gal-Raday said: “We share the ambition to explore untold stories and to partner and work closely with a-list writers, directors and actors across the globe, always in search for groundbreaking projects.”

Beta Film’s MD, Moritz Von Kruedener, added: “Koby combines all essential elements for our industry: he is creative with a strong business sense, well-connected with international talent relationships and has a passion for creating the best content for the global market. I am looking forward to our very close cooperation and many new projects.”

Beta Film has been expanding its scripted interests rapidly over the past 12 months, including taking a minority stake in UK-based drama producer RubyRock Pictures, the prodco launched in 2019 by Zoë Rocha (Moone Boy). It also took a majority stake in Finnish film and TV production company Fisher King in October, while also launching Swedish-based Beta Nordic Studios, adding to existing stakes in companies such as Austrian prodco MR Film.