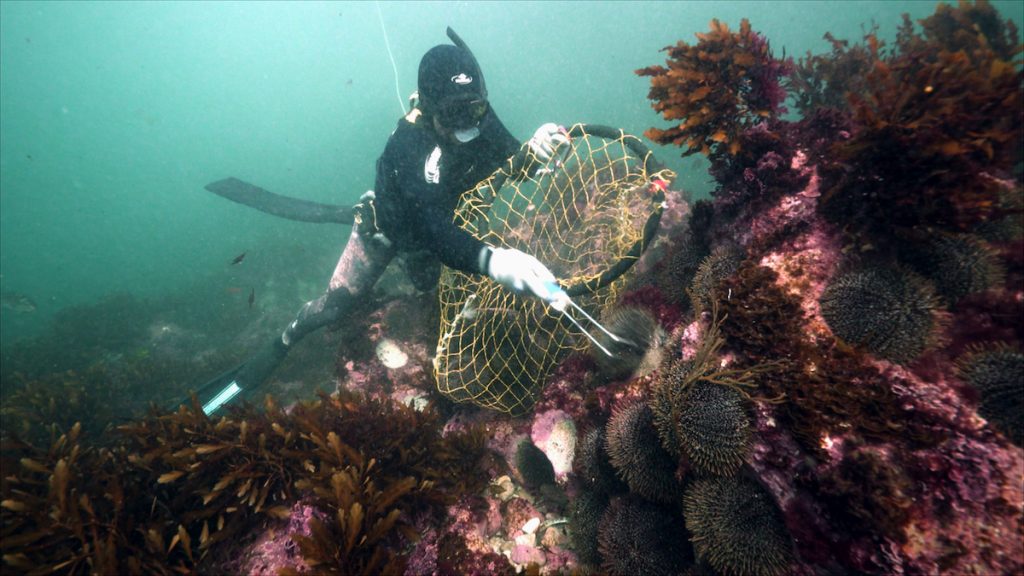 The series has also been acquired by The History Channel Iberia’s entertainment channel Blaze and Foxtel/A+E networks Australia, having been produced by Kiwi company Pango Productions for TV New Zealand.

Spiky Gold Hunters follows a team of six free divers as they attempt to find unique sea urchins harvested from the oceans around New Zealand, which are considered by some to be the gastronomic equivalent of gold. The series has also been acquired by Viasat World exclusively for Viasat Explore across CEE, Russia CIS and Nordics.

Bailey Mackey, CEO of Pango Productions, said: “This project has been a passion of mine for years and combines two of my great loves, diving and storytelling. I’ve long held the view that New Zealand has all the elements for an international franchise such as Spiky Gold Hunters. Combined with beautiful scenery, authentic characters and the intrinsic danger element you have an incredible series which audiences around the world will love just as we do.” 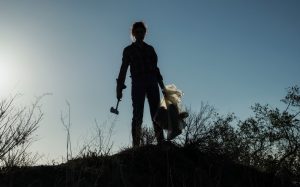 US network Investigation Discovery (ID) has ordered almost 40 hours of new programming after extending three of its series from factual label Arrow Media.

Crime show The Devil Speaks, murder series American Monster, and See No Evil, a co-production with Blue Ant Studio’s Saloon Media, will all return to ID.

Tom Brisley, creative director at Arrow Media, said: “The returnable series is the holy grail of production – they are the bedrock of growing a successful production company, content that everyone wants to make but which can prove elusive.

“Arrow Media has put a huge amount of development effort into not only growing our returnable series slate, but also making sure that our current series still deliver – remaining as fresh and compelling as the day they first hit the screens. It’s great to see our series portfolio become just as strong as our limited series, singles and specials work.” 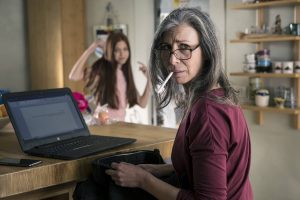 Israeli broadcaster YES has ordered an eight-part comedy drama from Endemol Shine Israel about a widowed screenwriter trying to raise her children.

Fifty, which has been created by novelist and screenwriter Yael Hedaya (Betipul/In Treatment), tells the story of a 49-year-old woman who is struggling to raise her children aged between 11 and 22 years old.

The show follows the woman who sets herself two goals to achieve before she turns 50: to sign a development deal for her comedy series; and to have sex. By the end of the season she achieves one of these.

The show is directed by Daphna Levine (Euphoria) and will be sold globally by Endemol Shine International, with the company holding all platform and format rights.

Amir Ganor, CEO of Endemol Shine Israel, said: “We saw the potential from the very beginning as Yael Hedaya encapsulates the internal conflicts of a time that often feels like the bad remake of adolescence, only this time there’s no one to rebel against.

“This darkly funny series will resonate with audiences anywhere and with such excellent Israeli talent both on and off screen, we are confident it will be a sure-fire hit.”

Endemol Shine Israel is already producing drama duo Dark Woods and Just for Today for YES, while a second season of Queens is set to air on fellow Israeli network HOT in 2020. It is also a partner on Valley of Tears, which will air on IPBC and is set against the Yom Kippur War.