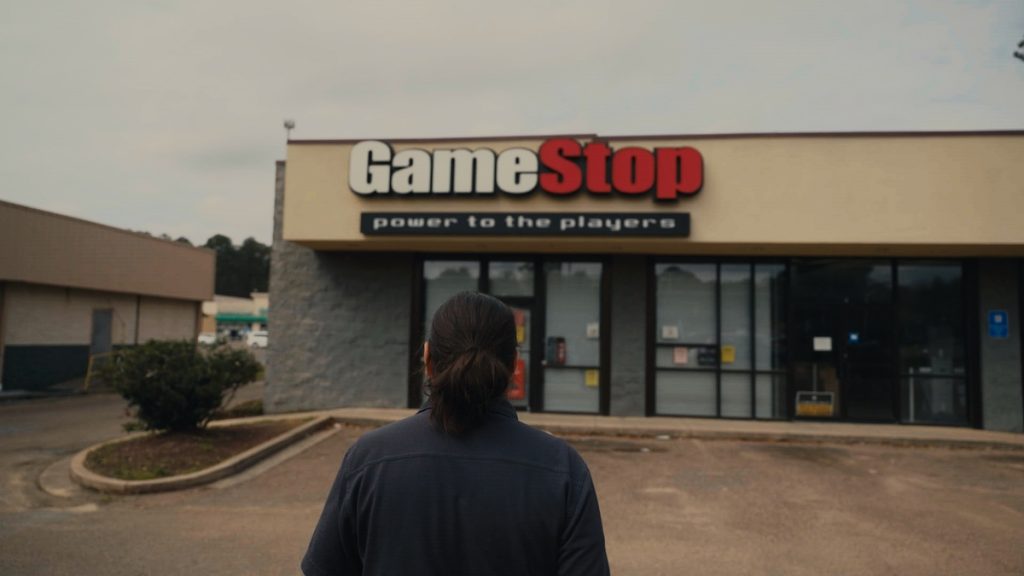 SVT in Sweden, NRK in Norway, DR in Denmark, RTL in the Netherlands, SBS in Australia and Yes in Israel have struck pre-sale deals with Vice Distribution for The Big Squeeze, a new documentary about the GameStop short squeeze.

Produced by Vice World News, the 1 x 90-minute doc tells the story of a group of amateur traders, some who made tens of millions off Gamestop, others who lost their entire life savings; seasoned investors and hedge fund managers who bet against the stock, and suffered massive losses; and GameStop employees who relied on the company for a paycheck, and now face losing their jobs.

The Big Squeeze is directed by Samuel Black and produced by Brennan Cusack and Rebecca Davis. The executive producers are Subrata De, Mat Skene and Gemma Jordan.

Bea Hegedus, global head of distribution at Vice Media Group, said: “The Big Squeeze is the definitive telling of the story of Gamestop, which dominated news headlines around the world.

“After incredible initial interest and following multiple pre-sales to our global partners, we are seeing even more international demand for this captivating documentary.”

Reality-based SVOD service Hayu has acquired seasons one and two of Emergency and three seasons of Paramedics, both obs-doc shows originally produced by WTFN for Nine Network.

Quebecor Content has licensed Space Invaders for its Casa lifestyle channel and Travels with the Bondi Vet for the travel and adventure-led Évasion.

Bell Media has meanwhile acquired Mega Zoo, while, TLN TV has taken a package food-focused programming, including All the Pizza, Heritage and Frankie’s World.

Zoe Allen, Fred Media’s sales manager for the Americas, who negotiated the deals, commented: “There are a lot of synergies between Canada and Australia, so I am really pleased to see a number of our big, home-produced shows such as Space Invaders, Emergency, Paramedics and Mega Zoo find great new homes in the country.”

The series, which is created by Sheri Elwood and produced by Six Eleven Media and Entertainment One, follows the Finley-Cullens, a dysfunctional clan of adult half-siblings battling for control of their family.

Production on the eight-episode second season recently wrapped in Nova Scotia and is set to premiere on CBC in fall 2022.

“Moonshine is a passion project, and I’m thrilled by this early vote of confidence from CBC,” said showrunner, creator and director Elwood.