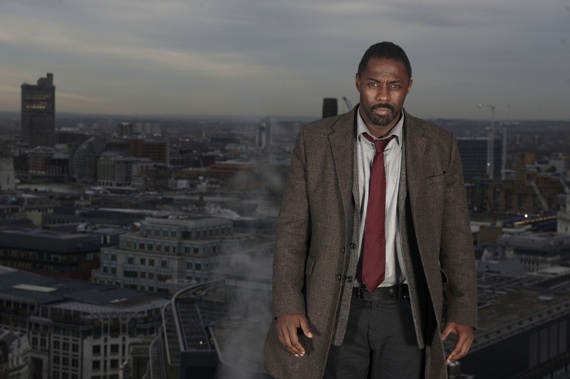 Indian satellite pay TV operator Tata Sky has acquired a package of UK dramas for its on-demand services and will launch them on a branded BBC block.

The deal gives Tata Sky a new and classic British dramas from BBC Worldwide, the commercial arm of the UK public broadcaster. It is the first time it has agreed an on-demand deal for the Indian market. 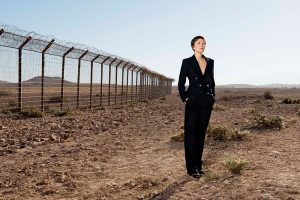 The shows will be available on an on-demand and pay-per-view basis on a ‘BBC On Demand’ block on Tata Sky. Subs will be able to watch the drama series on TVs as well as connected mobile devices.

“In a study commissioned by BBC Worldwide earlier this year, we found that quality of content, British humour, and a love of original British dramas were the top reasons why people, including Indians, enjoy British television programmes,” said Myleeta Aga, senior VP and GM of BBC Worldwide in India.

Paolo Agostinelli, chief content officer at Tata Sky added: “We are committed to remain the best choice in the country when it comes to premium entertainment, which means we must be able to offer top branded content and the best viewing experience, including increasingly popular time-shifted and device-shifted binge viewing content.”