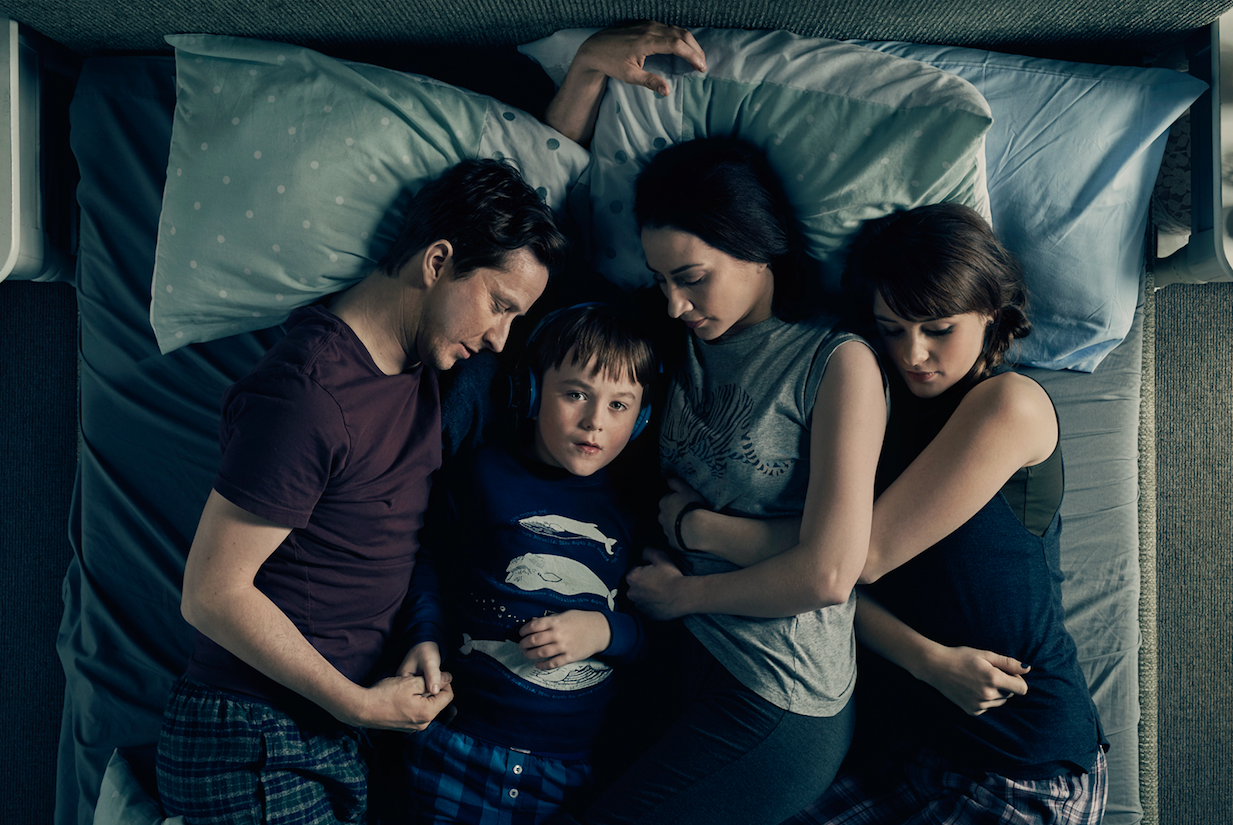 BBC First is Australia and CBC in Canada are the latest buyers of Keshet International-sold British drama The A Word.

This comes as American coproducer SundanceTV came onboard the second season of the series, which is based on Israeli format Yellow Peppers and counts Fifty Fathoms and Keshet UK as coproducers.

“The extension of its journey to these new markets means that more viewers are set to enjoy this timely, thought-provoking and touching story,” said Keshet International managing director, distribution Keren Shahar.

The family drama centres around a autistic boy living with a fascination of punk, new wave and indie music.

Greek broadcaster ATV is creating its own version.