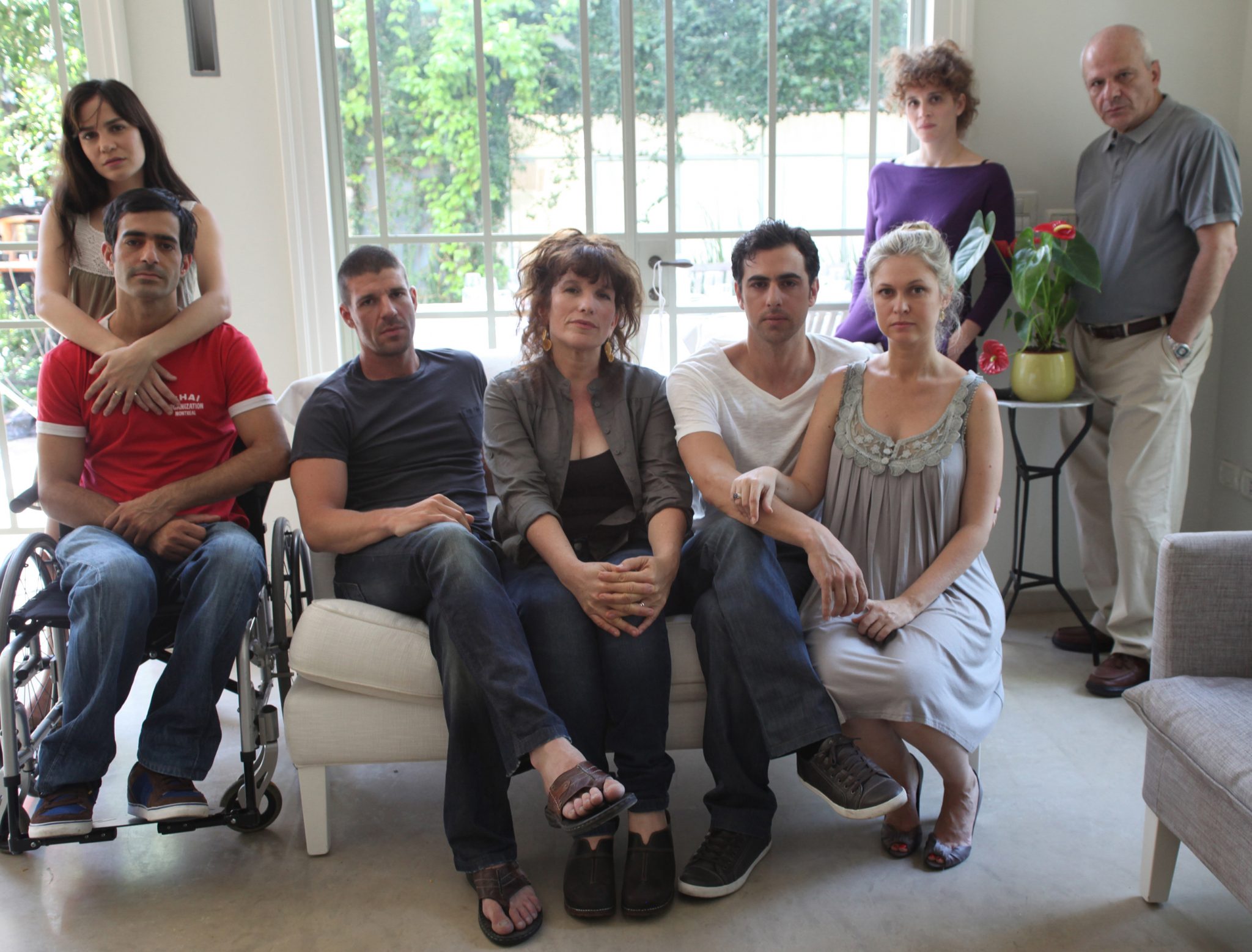 Israeli scripted drama The Ran Quadruplets is being refitted for US audiences through a pilot for broadcast network CBS.

It is the second time the scripted format, distributed by Armoza, has gone to CBS, following a previous effort from Revenge creator Mike Kelly that failed to pass pilot stage in 2010.

The show originally came from Red Arrow-owned Israeli producer July August Productions and tells the story of the first quadruplets born in their country, whose lives are documented at every stage through an ongoing documentary.

It ran on Israel’s satellite platform YES for two seasons.

Armoza said: “I am thrilled that this project is taking off – it just goes to show that when you have a good format you need to keep pushing it no matter what. We’re looking forward to working with top broadcaster CBS on this in bringing this very original and unique drama to life, where documentary and fiction are combined.”