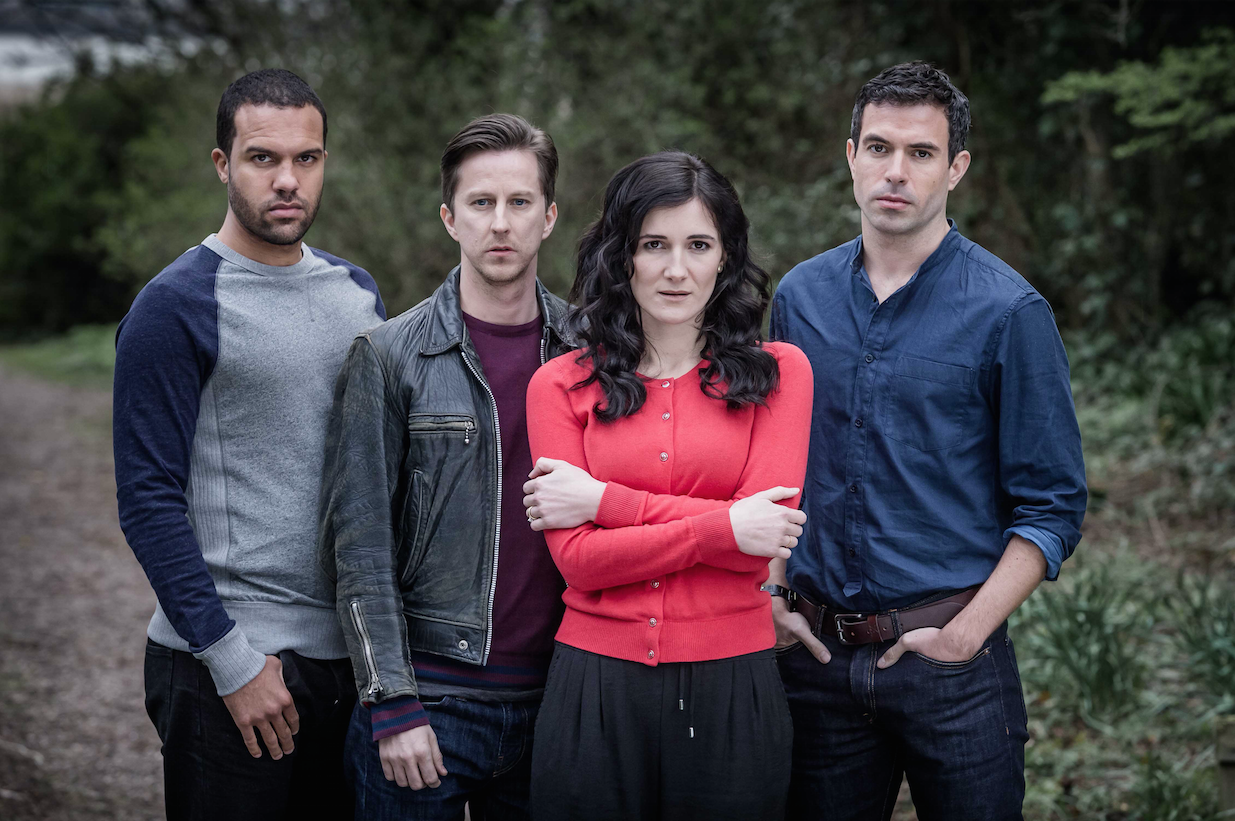 The ten-part drama was originally for Sky 1 and comes from Red Production Company, whose parent, Studiocanal, sells the show internationally.

In the Netherlands, The Five will debut on NPO2 on June 12 during the network’s ‘Detective Month’ with a special theatrical screening event at selected venues nationwide.

Detective Month is organised in collaboration with another Dutch pubcaster, KRO-NCRV, and the stunt is expected to draw extra attention as the Holland national football team is not competing in the European Championships next month.

“The month has proven to be a great alternative to the bi-yearly big soccer tournaments on sister channel NPO1,” said Hans Schwarz, managing director of acquisitions at NPO.

Yes in Israel has already acquired the show from Vivendi-owned Studiocanal. In France it airs on Vivendi’s pay TV channel, Canal+.