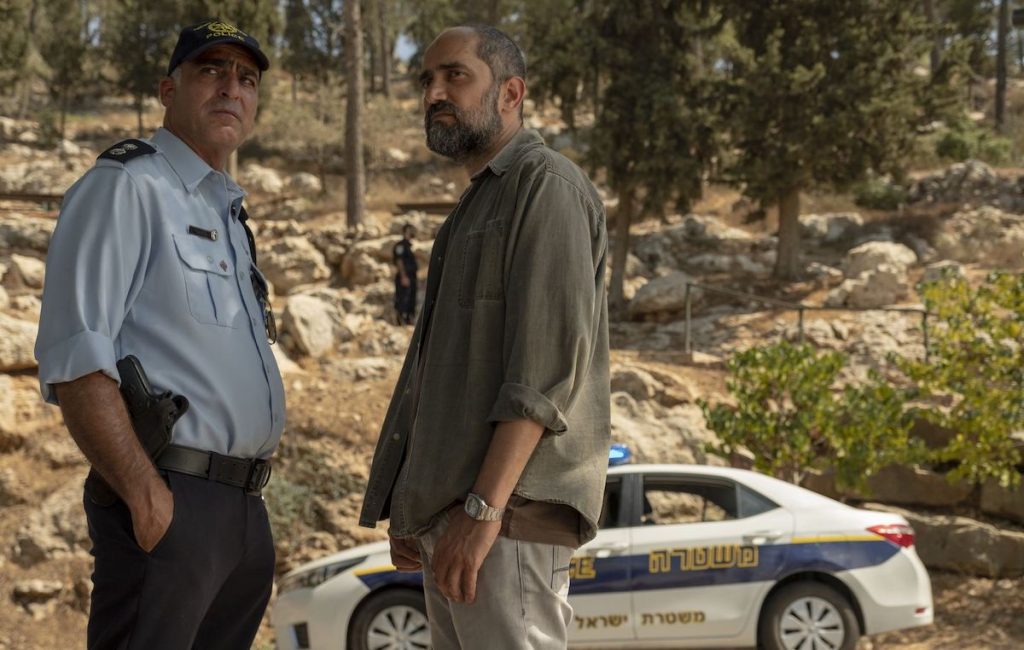 Two Israeli broadcasters and two streaming services in the country have struck deals to acquire HBO and Keshet Studios’ forthcoming drama Our Boys, which will simulcast in the country at the same time as its US premiere.

The pre-sale deals will see the 10-part series become available on cable and satellite providers HOT and Yes respectively, as well as Israeli OTT providers Cellcom tv and Partner TV.

The show, sold by Keshet International, has also been picked up by HBO Europe and HBO Latin America, and is set to debut on HBO in the US on August 12.

Our Boys, distributed by Keshet International, is based on true events and has been created by Hagai Levi, Joseph Cedar and Tawfik Abu-Wael.

The story tracks events in Gaza in 2014, following the kidnap and murder of three Jewish teenagers and the subsequent discovery of a burned body, belonging to a Palestinian teenager from eastern Jerusalem.

It is co-produced by Keshet Studios and HBO, with Movie Plus producing and Levi, Cedar, Keshet’s Avi Nir and Keshet International’s Alon Shtruzman among exec producers.