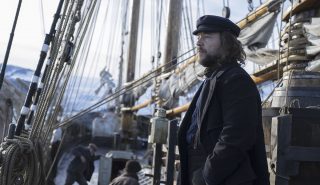 BBC Studios is looking to capitalise on new streaming entrants with myriad financing models that will keep it relevant as competition hots up. Distribution chief Paul Dempsey talks to Richard Middleton Few companies in the cluttered world of content compare to BBC Studios. The distribution and production giant has international tentacles but is finding itself […] 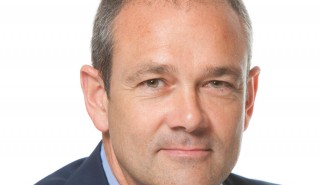 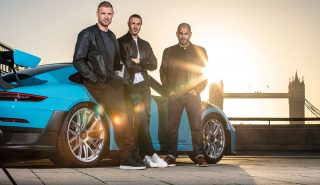 President of global markets Paul Dempsey tells TBI how the annual Showcase event has evolved, and how the merged producer-distributor is navigating the new content landscape This year’s Showcase is, in many ways, a landmark year for the UK’s public service broadcaster, which will, for the first time, welcome more than 700 buyers to Liverpool […] 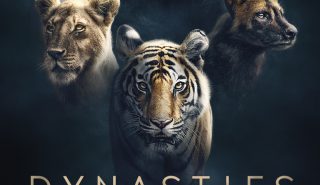 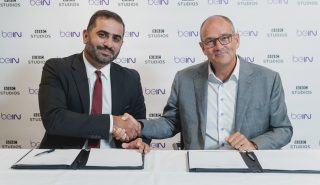 BBC Studios is set to develop its partnership with Doha-based beIN Media Group by signing a memo of understanding that establishes a strategic partnership between the two companies, “to explore opportunities for the co-development, co-production and distribution of content in Qatar, the Middle East and Turkey.” The partnership will run for three years from this […] 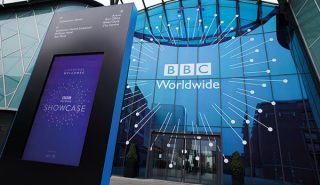 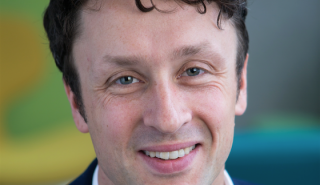 BBC Worldwide (BBCWW) has handed Tobi de Graaff in a newly created role as director of commissioning and coproduction, with Nick Percy replacing him as executive vice president in Western Europe. De Graaff’s (pictured) role will be responsible for developing and executing commercial strategies for premium content. He will report to chief content officer Helen Jackson. The expanded remit […] 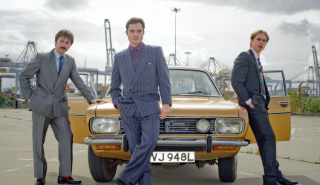 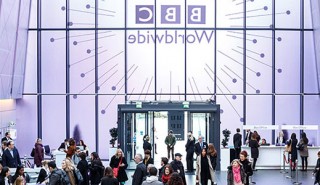 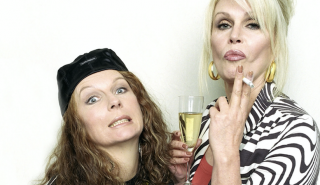