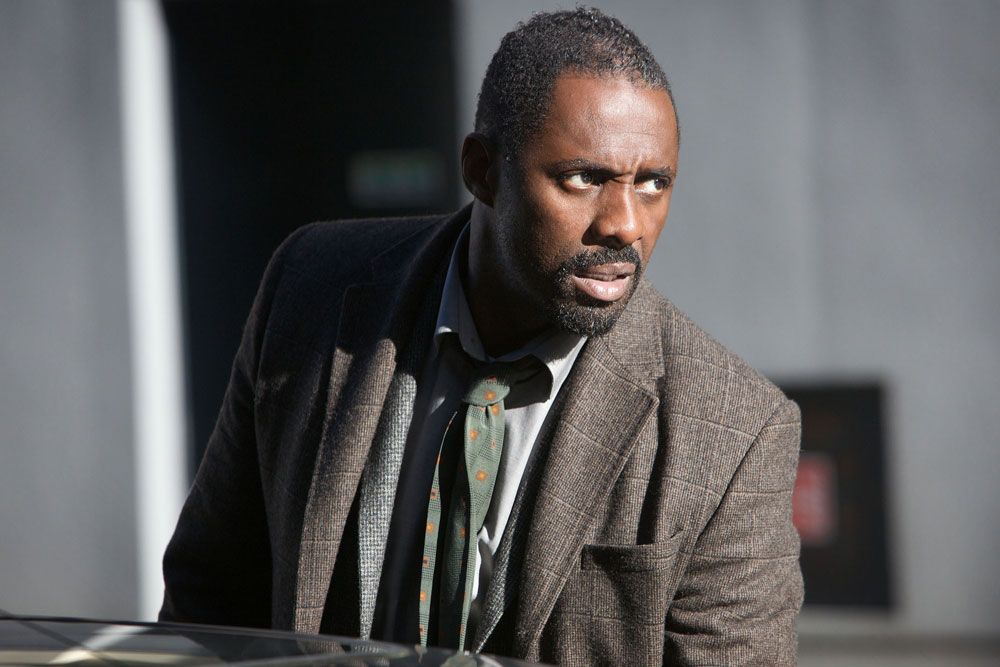 BBC Worldwide has struck a raft of deals with digital platforms around the world, shopping 2,300 hours of its content to buyers including Tencent in China, Amazon in Germany and fledgling Israeli SVOD service from telco Cellcom.

Cellcom has acquired a drama package including Sherlock, Orphan Black and Luther (pictured). Amazon has also picked up BBC Worldwide drama series for its German Prime Instant Video service including Doctor Who and Luther, as well as factual epic Planet Earth and kids series Charlie & Lola.

Worldwide has inked its first programming deals with South African SVOD platform Vidi TV, which is run by local media group Times Media Films and has bought a package that includes Luther, Misfits and Torchwood.

Another new sales relationship has been forged with South Korean publisher Woongjin, which has bought a selection of kids titles for its streaming service.

“We’ve seen a significant increase in sales to digital clients from all over the world, fuelled by new and established customers,” said Paul Dempsey, president global markets, BBC Worldwide.

He added: “The notable shift we are seeing towards video streaming and on-demand means viewers are increasingly able to access our content wherever and whenever they want it.”