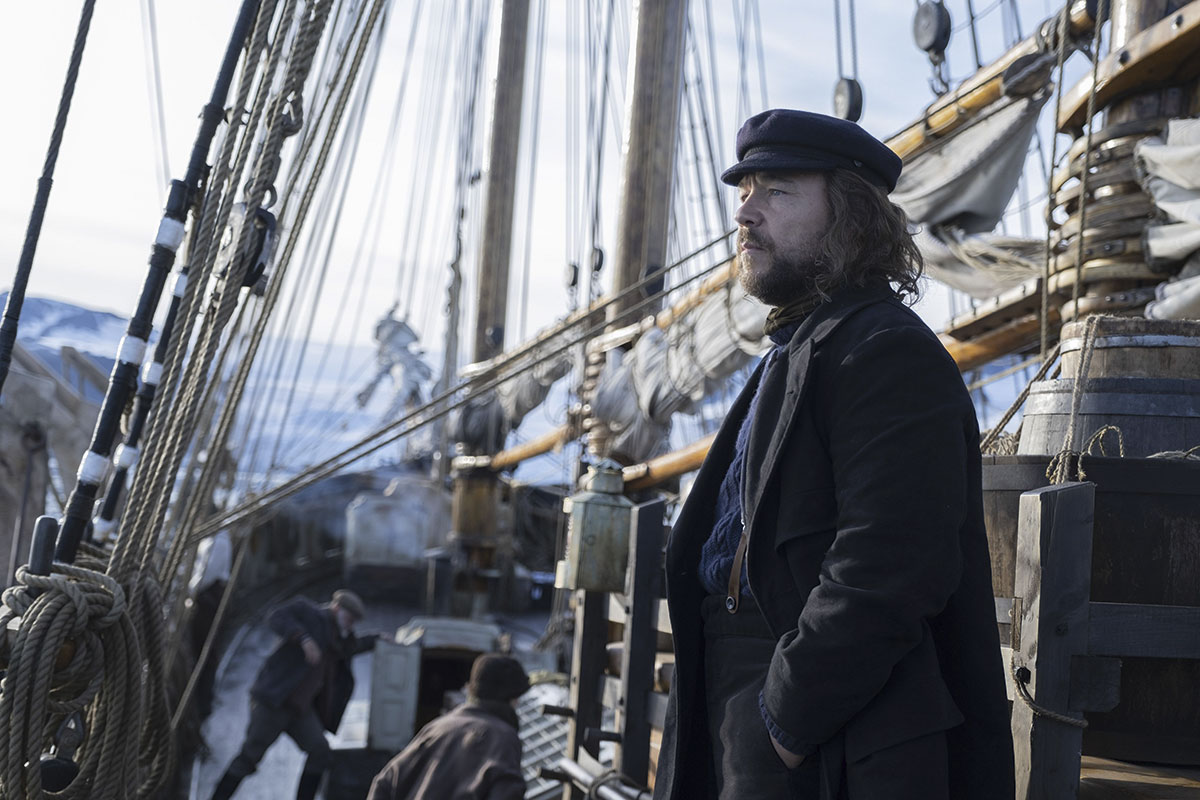 BBC Studios is looking to capitalise on new streaming entrants with myriad financing models that will keep it relevant as competition hots up. Distribution chief Paul Dempsey talks to Richard Middleton

Few companies in the cluttered world of content compare to BBC Studios. The distribution and production giant has international tentacles but is finding itself in competition with an increasing number of US competitors with deep pockets.

Meanwhile, its own mothership, UK public broadcaster the BBC, is facing budgetary and political pressures like never before. While most buyers heading to BBC Studios Showcase in Liverpool consistently talk up the public broadcaster’s impact on the world of TV, domestic forces mean BBCS’s contribution to its home country’s broadcast operation has arguably never been more important.

Certainly, few other companies could entice so many international buyers in one go to view its wares. Inadvertently, BBCS has helped to develop an entire week of events that are propelling UK-based content forwards – but Showcase remains the key event for most of those headed to UK shores.

Talent including Will Arnett, Stephen Merchant, Freddie Flintoff, Paddy McGuinness, Chris Harris and Bollywood stars Ishaan Khatter and Tabu are among those set to appear, with attendees getting first-looks at scripted projects such as See-Saw Films and Rhombus Media’s The North Water, comedy The First Team, Terry Pratchett-inspired The Watch and A Suitable Boy, produced by BBCS-owned Lookout Point.

Those shows highlight the variety of programming on offer but also shine a light on how BBCS is fighting to remain relevant in the ever-inflating scripted market, with A Suitable Boy – about the story of a spirited university student who comes of age in North India in the 1950s – coming from its wholly owned prodco Lookout Point.

Such deals help to provide BBCS with a pipeline of content and Dempsey says his company is focused on supporting both established talent and up-and-comers. He adds that the cost of drama per hour “is going into unseen ambitions” and that, combined with the surging demand for the best creatives, means BBCS gets involved “much earlier in the conversations.” 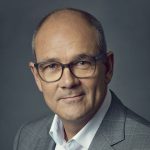 “All sorts of different models are operating adjacent to each other – we’re working out the best for each project” Paul Dempsey, BBC Studios

But he is clear that there are “no blueprints around the bigger, high profile projects now.” The influx of streamers – with WarnerMedia’s HBO Max and NBCUniversal’s Peacock set to join incumbents such as Netflix and Amazon plus Disney+ and Apple TV – means that the “quality spectrum” is changing, Dempsey says, providing opportunities that can be exploited across genres.

In times gone by, BBCS might have looked to sell the show globally but the increasing international reach of US-based companies means BBCS must adapt to a new environment.

“It’s a period when all sorts of different models are operating adjacent to each other,” Dempsey says. “We’ve long ceased to be only in the finished tape sales business, now we are much more at the forefront and working out the best commercial models for particular projects.

“That could be working with a partner, where we primarily bring production capability or on others we can make the most of our distribution reach.”

The lure of BBCS’s science and natural history programming remains strong, Dempsey adds, with buyers in Liverpool offered an exclusive first look at Silverback Films’ A Perfect Planet and the new series of Spy In The Wild, from John Downer Productions.

The format front, meanwhile, remains solid. Doctor Foster has been remade in India (known as Out Of Love), entertainment veteran Dancing With The Stars recently entered Lithuania, marking its 57th territory, and Discovery Networks Nordics has just remade Top Gear in Denmark, Sweden and Norway. Stars of the UK original – still a global hit as a finished tape – will be in attendance at Showcase, with Freddie Flintoff, Paddy McGuinness and Chris Harris sharing an exclusive look at their latest adventures.

While BBCS is employing all manner of models for programming, its direct-to-consumer dalliances have been limited. Dempsey reiterates that North American streamer Britbox could be launched into “a handful of other markets” but adds that its channels “are pretty stable.”

“Of course the long-term prognosis for linear is an evolution to digital over time,” he says, “but we’re being very careful not to leave linear behind.”