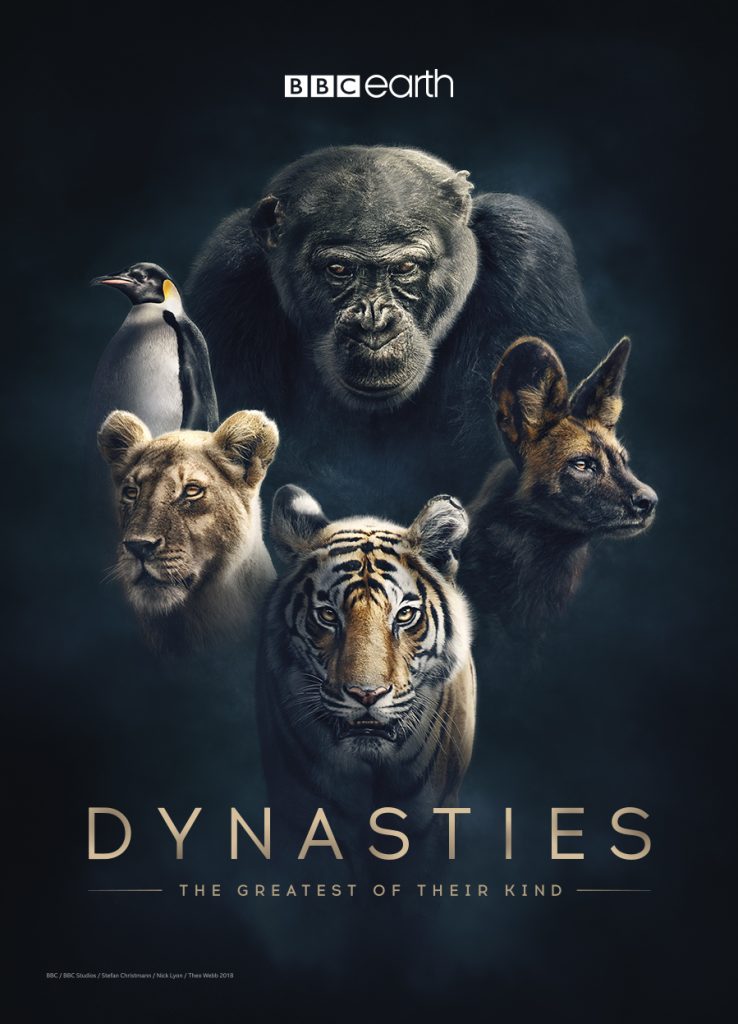 The show – which is to premiere at next month’s Mipcom market in Cannes – has also sold into Iceland (RUV), CzechRepublic (FTV Prima and Ceska Televize), Estonia (ETV) and Georgia (Edemi).

In addition, Sony BBC Earth in India and BBC Earth channels across Africa, Nordics, Asia, MEDME, Poland and CEE will also be premiering the series.

Produced over four years in locations around the world, the series is a unique perspective on the animal world, showing viewers five of the most celebrated but endangered animals, as they do whatever it takes to survive and protect the next generation.

Paul Dempsey, president of global markets for BBC Studios, said: “Following the huge global success of Planet Earth II and Blue Planet II, Dynasties is generating a lot of excitement in the market. Once again the Natural History Unit has surpassed itself with an incredibly intimate and affecting portrait of some of the most celebrated and endangered species on earth.”