BBC Worldwide opens Lat Am base in Miami 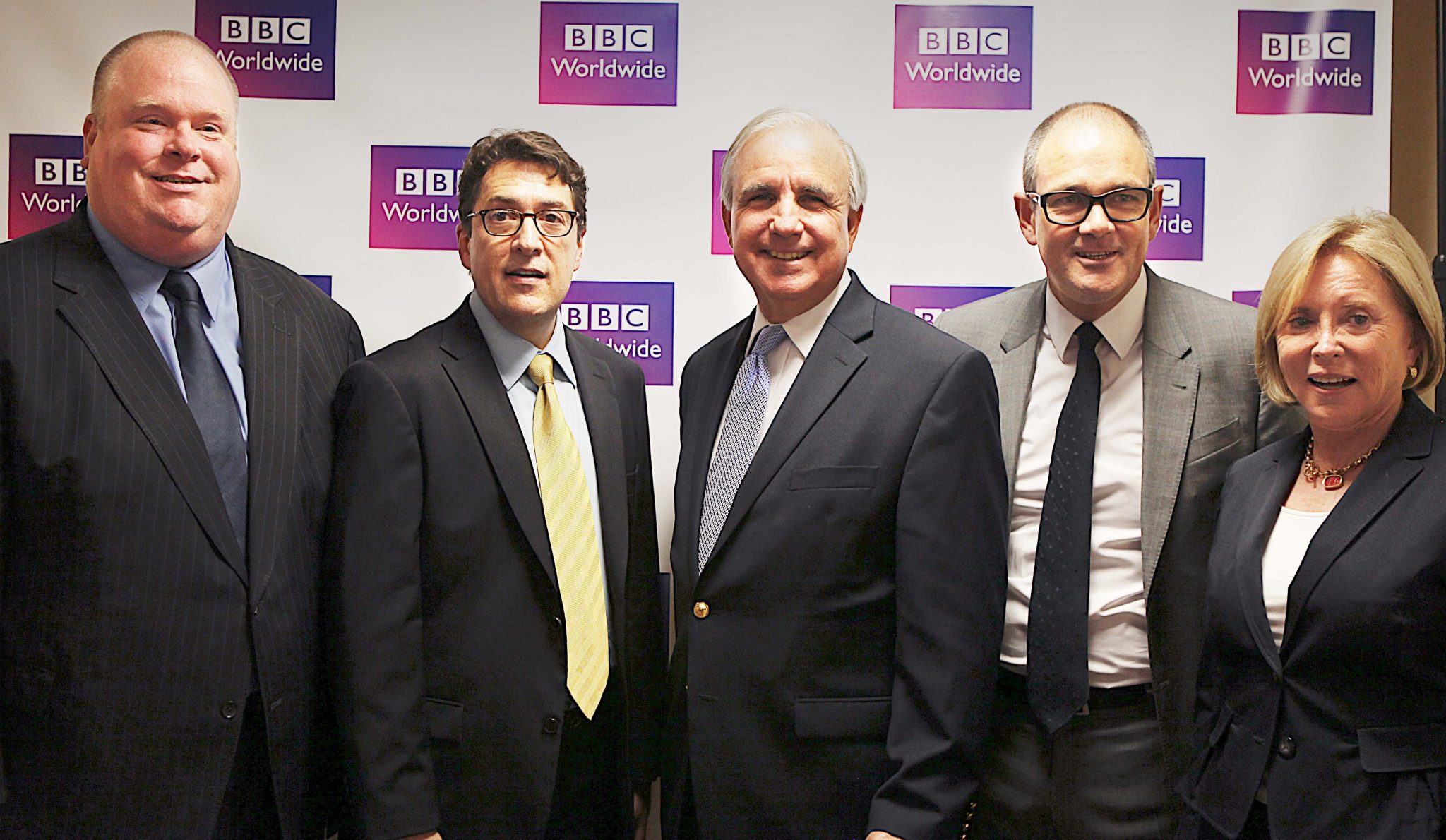 The new Coral Gables hub will serve as a base for all Latin American and US Hispanic operations and initiatives. More than 50 staff from channel distribution, content, formats, digital sales and L&M will be based at the building.

“The opening of this regional trading hub represents a natural extension of 80 years of presence in Latin America and enables us to continue to increase our footprint in the region,” said Medina. “BBC Worldwide is a fully integrated global content company, doing business in more than 200 countries, and from here, we will lead operations in 18 countries.

“We have big ambitions for Latin America and the new Headquarters are our launch pad,” added Dempsey.

“When you take the power of a global company like the BBC, one of the biggest content producers and distributors in the world, and you combine it with the expertise of the team here, who really understands the audiences they are serving, there is now doubt that the next stage of our journey is to become an even bigger force in the region.”