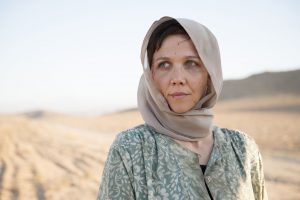 BBC Worldwide has announced a raft of sales as its Showcase event gets underway in Liverpool, England.

The commercial arm of the UK pubcaster flagged 700 hours of drama sales.

Broadcasters in Western Europe accounted for 121 hours of the total with sales highlights including German pubcasterWDR buying a drama package including The Game, Happy Valley and Prey.