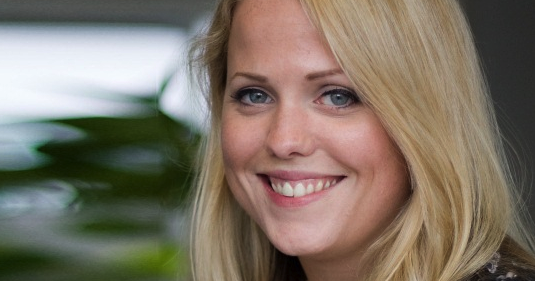 The commercial arm of UK pubcaster the BBC has appointed a new director of global sales strategy, business development and planning.

The move to bring in Anna Gordon is the latest step in the wide scale restructuring at BBCWW’s sales division, the initial stage of which saw distribution chief Steve Macallister exit and Paul Dempsey become president, global markets.

Gordon will include responsibility for high-level sales strategy and supporting the firm’s sales teams at markets such as BBC Worldwide Showcase and MIPCOM.

She is currently head of commercial development in BBCWW’s commercial agency division, and has previously worked for BBC Strategy as deputy head.