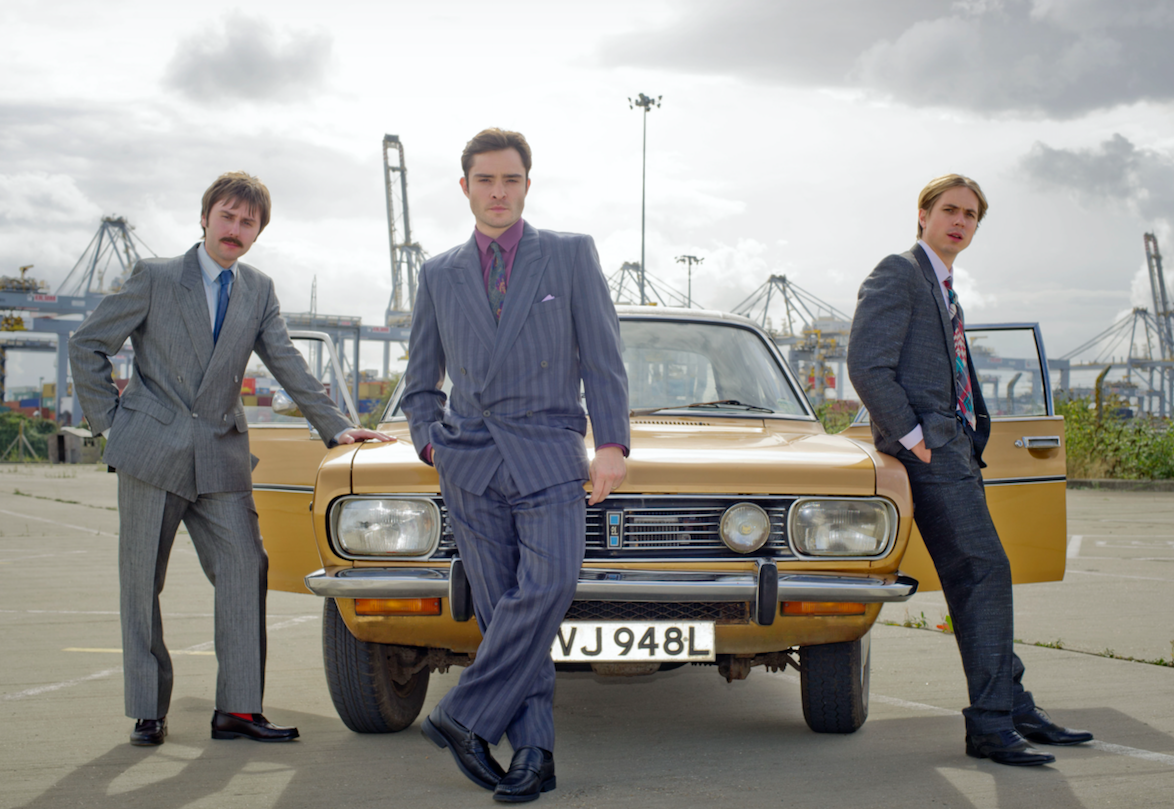 White Gold was the most popular show among buyers at the BBC Worldwide Showcase event in Liverpool this week.

The upcoming BBC comedy, which is set in 1980s Essex and sees several of The Inbetweeners team reuniting, had the highest rating among the assembled acquisition execs in town for Showcase.

It ranked ahead of wildlife series Spy in the Wild, scripted series In the Dark, alternative reality drama SS-GB, and fact-ent format Tribal Bootcamp.

At the evening event delegates were surrounded by ten-foot screens showing excerpts from the new wildlife epic. The previous night they had been entertained by Nile Rodgers, who has a new BBC Four series that Worldwide is selling.

Buyers screen and rate shows at Showcase, giving an early indication of what will be the big sellers throughout the year. Dempsey said of the 2,500 hours screened the show that was watched the most was Planet Earth II.

It was ahead of detective series Maigret and Joanna Lumley’s Japan – both of which are on ITV in the UK. Natural World and Spy in the Wild rounded out the most-screened top five Dempsey said.

In further news, Canadian public broadcaster CBC has commissioned a local version of The Great Bake Off. This will go into production in May ahead of a 2017 debut.

Showcase has now finished but a range of London events from the likes of All3Media, Cineflix and eOne are scheduled as distributors vie for some of buyers’ time before they head home. Worldwide estimates there were 700 acquisition execs, from 50 countries, here in Liverpool.