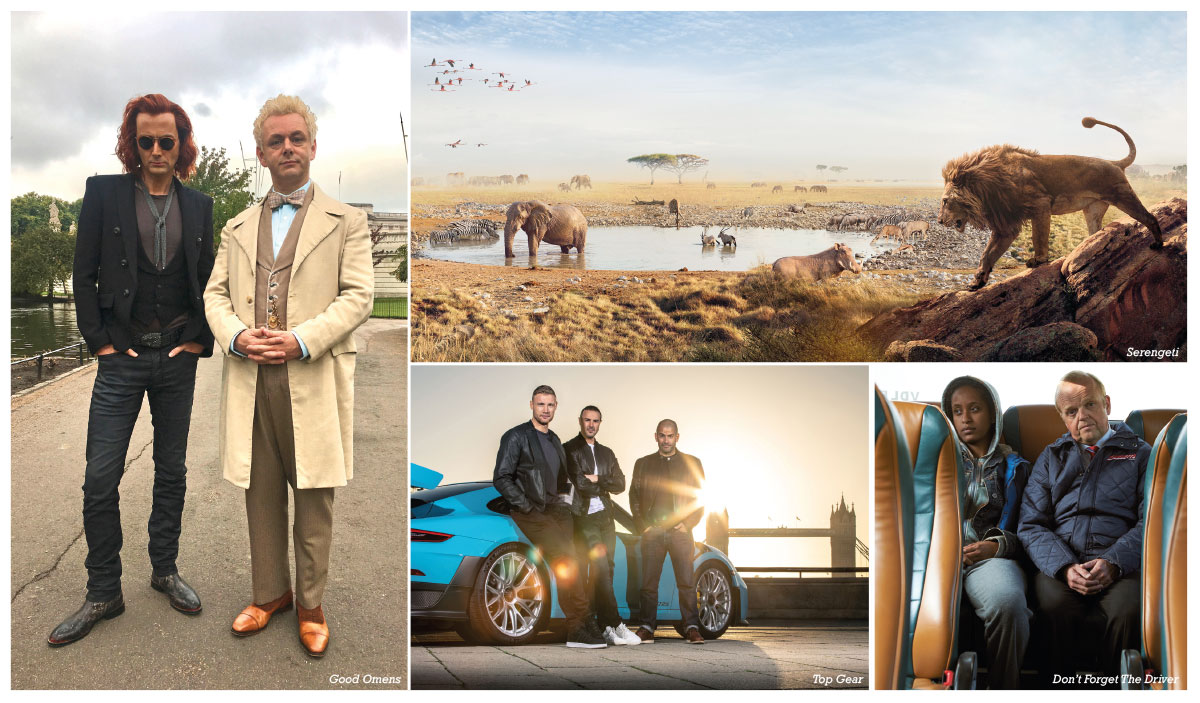 President of global markets Paul Dempsey tells TBI how the annual Showcase event has evolved, and how the merged producer-distributor is navigating the new content landscape

This year’s Showcase is, in many ways, a landmark year for the UK’s public service broadcaster, which will, for the first time, welcome more than 700 buyers to Liverpool under the newly merged BBC Studios banner.

The merger, which completed in April 2018, saw commercial distribution arm BBC Worldwide unite with production banner BBC Studios, a move that is in line with an industry norm that has borne super-indies such as Endemol Shine Group, Fremantle, All3Media International, Banijay Group and ITV Studios.

Paul Dempsey, president of global markets for BBC Studios, tells TBI that the merged entity is simply another evolution for the business as well as Showcase, which sees buyers from all corners of the world fly in for four days of screenings, panels and parties.

“In the past, Showcase was a distribution show where people looked at screeners and finished tape and did licensing deals based on finished product. But now, it increasingly enables us to do a whole range of things, from selling tape to talking about projects that are some years in gestation,” explains Dempsey.

The shift in the buying patterns of BBC Studios customers now makes Showcase an event that “talks about the future,” says the exec. However, “it is more challenging in terms of what materials you can provide, and how you can give customers greater insight into what those shows might be.”

Ultimately, the merger now enables the business to function more holistically, better joining up conversations between the distribution and sales team and producers, who can operate in the same rooms as opposed to holding separate meetings. 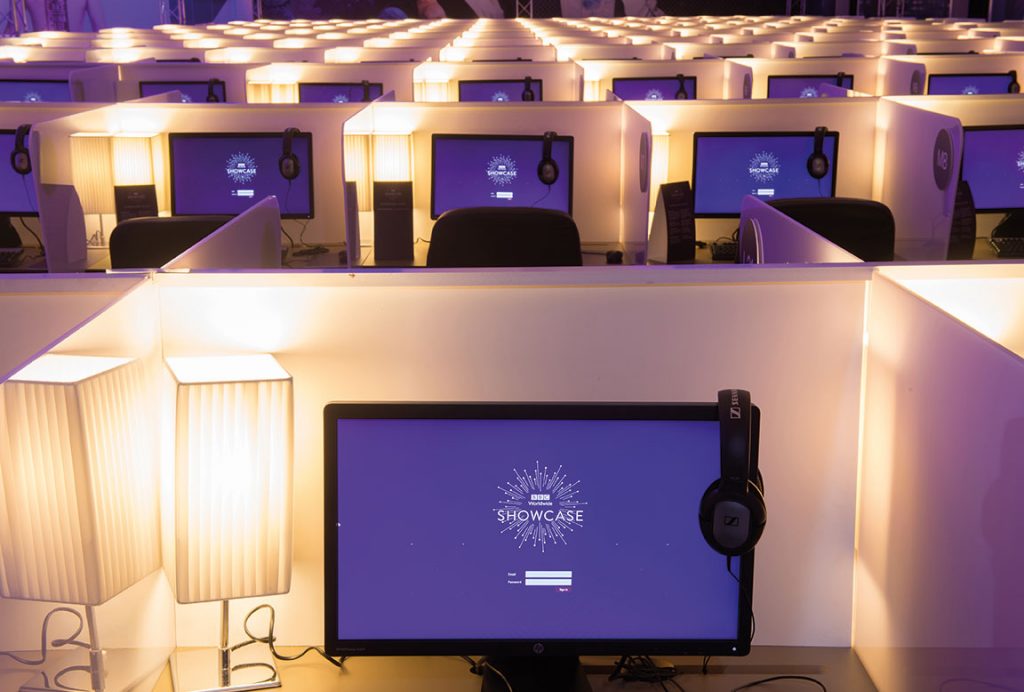 This year’s Showcase – the 43rd annual event – also comes at a time when conversations around rights ownership reaches new levels, with dialogues around branding and windowing being front of mind for producers, broadcasters and distributors, including BBC Studios.

Dempsey has spoken out previously about the extensive discussions needed to retain attribution for distributors and producers, and says the business has developed “an expertise and sophistication in understanding the value of our IP across different windows”.

“We are clear in the way we look at different scenarios and how we exploit rights, and if you’re doing something globally versus regionally,” he says. But ultimately, “there is no blueprint for it.”

As for how the BBC’s recent public consultation on the reinvention of the iPlayer on-demand service – a proposal that could see all programmes on the platform made available for at least 12 months, with complete series box-sets for certain titles available for longer, alongside archive – Dempsey says talks are underway.

“There’s some discussion at the moment about what the extension might be, but any decision we make, we will do as a group and it will be in the interest of the license fee payer,” he says.

“It’s a significant area, especially for the UK and the UK’s public-service broadcasters to ensure that value for our audience is maintained.”

Meanwhile, just over a month after Showcase wraps and the industry gets ready to descend on Cannes for MIPTV, a cliff edge awaits for the UK in the form of Brexit.

While channels businesses such as Discovery have already begun rolling out relocation strategies – with applications underway for new broadcast licenses in the Netherlands for Discovery’s European pay-TV channel portfolio – Dempsey says BBC Studios has “genuinely spent time looking at this”, and is not concerned.

“We haven’t identified any obstacles related to our content sales or production businesses. Nothing that could get in the way of us doing business with customers in the EU,” he says, adding that he doesn’t foresee anything that could seriously impact the distribution business.

“However, we will keep the channels business and that situation under close review and be alert as to what is happening. But from what we know, we don’t see any obstacles.”
SVOD involvement

At the 2018 showcase, BBC Studios hosted its largest delegation of digital clients, including the likes of Google, Apple, Netflix, Microsoft, Facebook-Oculus and Amazon, in addition to regional SVODs and telcos such as Showmax, Stan, Deutsche Telecom, iflix and Hulu.

This year, Dempsey says that the Asian BATs – an acronym of stock listings for Baidu, Alibaba Group and Tencent – are “equally significant” to the business as the FAANG players.

Indeed, BBC Studios’ relationship with China has only gone from strength to strength in recent years.

At last year’s Showcase, the business struck a deal with Chinese mobile video platform Migu Video for more than 2,200 hours of BBC content across factual, lifestyle and pre-school.

“Attendance from those communities is up this year,” says Dempsey. “More of the people registered are reps at a senior level, and more new potential customers are coming this year as opposed to last year. It’s a good opportunity for them to efficiently speak to a wide range of our producers and account managers.”