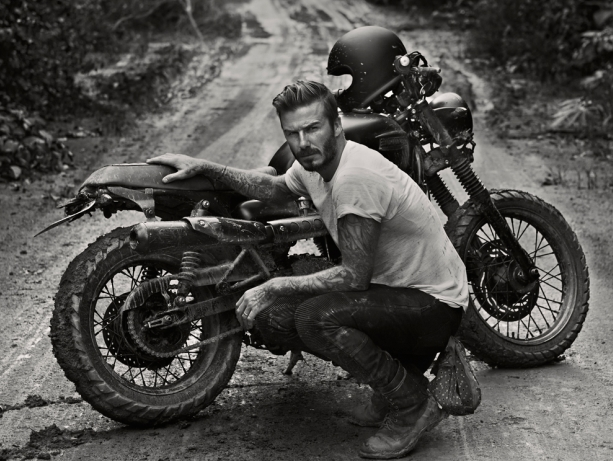 BBC Worldwide has sold its upcoming one-off doc David Beckham into the Unknown to a raft of broadcasters.

The doc will go out on the BBC in the UK to coincide with the football World Cup, which kicks off next week. In the film, the celebrity and football star and three friends explore the Brazilian rainforest.

The programme is produced by Dbrazil TV, a subsidiary of UK-registered Beckham Ventures Limited, that was created earlier this year. BBC Worldwide distributes David Beckham into the Unknown in its original 1x90mins form and as a 2x45mins two-parter.

The full roster of broadcasters that have prebought the doc is: ABC in Australia, Globo in Brazil, France Televisions, Alibaba in China, TVB in Hong Kong, Showtime in the US, NRK in Norway, YLE in Finland, SVT in Sweden, TV2 in Denmark, RUV in Iceland, Canal Odisea in Spain, Digi Life in Hungary and Romania and BBC Knowledge in South Africa.

Paul Dempsey, president of Global Markets at BBC Worldwide said: “Ahead of the World Cup, it’s great to see a British footballer enjoying an extended stay in Brazil and we are proud to be taking this unique one-off documentary to audiences around the world.”