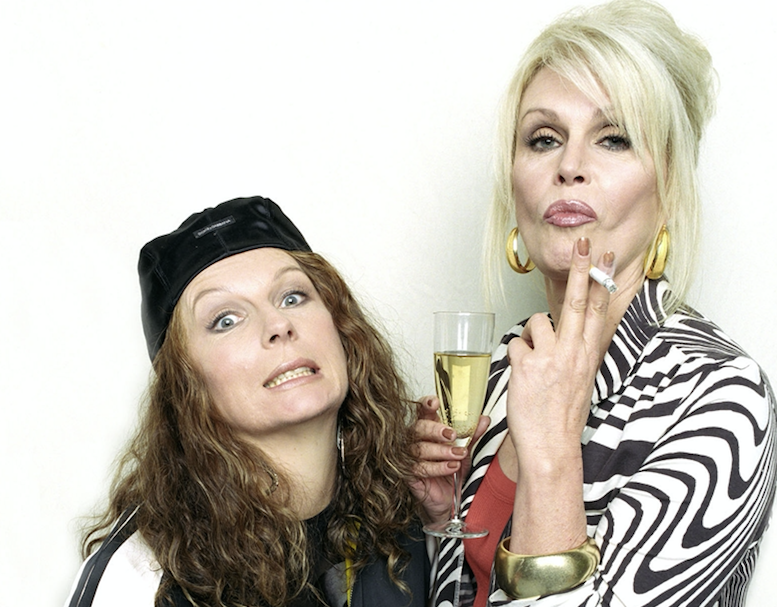 BBC Worldwide will launch a new dramas from Jimmy McGovern, the new Top of the Lake season with Nicole Kidman, and the much-anticipated crime series McMafia at its Showcase event later this month.

The commercial arm of the UK pubcaster said it will host 700 buyers at the event in Liverpool, which will also see the international launch of the Let it Shine and Let’s Sing & Dance formats, and the BBC’s latest blue-chip factual series, Ocean.

Worldwide claims Showcase is the largest market in the world hosted by a single distributor.

The four-day event takes place in Liverpool and sees the BBC’s commercial arm bring an array of talent to town to press the flesh with the acquisitions execs. To that end Gary Barlow, Dannii Minogue and Mel Giedroyc will be in town to promote Let it Shine.

Steven Moffat and Mark Gatiss will also be in Liverpool to talk about the latest season of Sherlock.

Having launched the new-look version of motoring series Top Gear at Showcase last year, Matt LeBlanc and the (since revamped) presenting team will also be on hand to speak to buyers.

“Showcase offers the best of British television to the world’s TV buyers,” said Paul Dempsey, president of global markets, BBC Worldwide. “This year, we look forward to welcoming 700 international delegates including more than ever from China and Africa.”