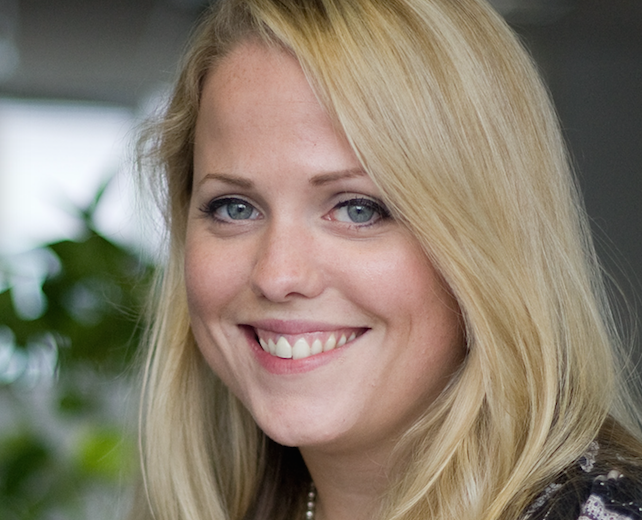 Gordon has most recently been based at BBCWW’s London headquarters, where she was project lead on the roll-out global OTT and sales director, global markets (non-English-speaking).

She relocates to Miami to oversee all of the BBC’s commercial businesses in Latin America, which comprises 19 territories including the Hispanic US, and will report to BBCWW’s president, global markets Paul Dempsey.

Her appointment comes into effect on July 1, when current BBCWW Latin America’s EVP and general manager Medina exits after resigning in April.

“Fred established and led the team that has turned around our business in Latin America,” said Dempsey. “He has helped grow the BBC brand in the region and laid solid foundations for the future. He now feels the time is right to take on his next challenge and he leaves with my personal thanks for his contribution.”

His replacement, Gordon, is a fluent Spanish speaker who has spent extensive periods of time in Latin America. Before joining BBCWW, she was head of commercial development at the BBC and helped to develop the upcoming BBC Store. She has also held strategy roles at the BBC’s television, radio and online divisions.

“The demand for British content in Latin America is stronger than ever and Anna’s impressive track record in the BBC and close affinity with the region make her the ideal person to lead our ambitious plans in one of the world’s fastest growing TV markets,” said Dempsey.

“I am incredibly excited to be taking up the EVP role in Latin America,” said Gordon. “The region is a high priority for BBC Worldwide and I look forward to working with the team to take the business to the next level and fulfil its considerable potential for growth.”