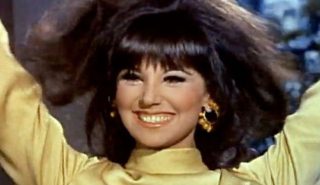 FilmRise launches Classic TV AVOD US-based distributor and AVOD operator FilmRise is launching a new Classic TV channel and app, featuring popular vintage series such as The Dick Van Dyke Show and That Girl. FilmRise has struck a deal with Paul Brownstein Productions to gain global TV and digital rights to these and other programmes and films […] 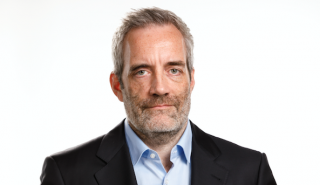 Scottish broadcaster STV has added Argonon-owned Barefaced TV to its production interests, despite posting a loss of almost £5m ($6.75m) in its half-year results. STV will add the Rosie Bray and Lucy Golding-led company to its STV Studios division, which has been rebranded from STV Productions. The move, which means STV Studios now owns seven […] 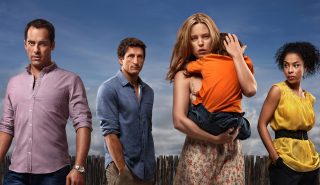 Scottish broadcaster STV’s free VOD service STV Player has launched UK-wide on TV platform Freeview Play. This expansion will see the player automatically installed on the platform and available to an additional nine million devices across the UK. It is part of STV’s strategy to significantly increase the market for its streaming platform. Freeview Play […] 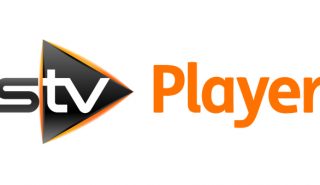 Virgin Media has extended the reach of STV Player, the TV app from Scottish commercial broadcaster STV to its entire footprint, giving the latter broader coverage across the UK, and has also added UK pubcaster Channel 4’s All 4 app to its TV platform. STV has agreed a deal with Virgin Media which will enable […] 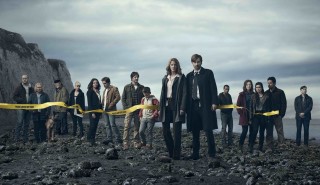 STV, the free-to-air Scottish broadcaster, has announced a significant expansion of its STV Player VOD service with 270 hours of on demand content and two new live streaming channels. The streamer, which is free with ads or £3.99 per month without, is the exclusive home of the ITV Network schedule in the country, with the […] 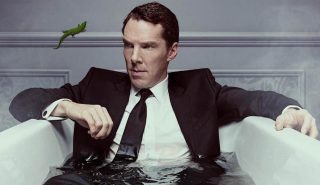 UK-based STV Productions has taken a 25% stake in Patrick Melrose producer Two Cities Television, with former investor BBC Studios exiting as a result. Two Cities is run by Stephen Wright, the former head of drama for BBC Northern Ireland, and ex-BBC, Channel 4 and Universal Television exec Michael Jackson, who have worked on shows […] 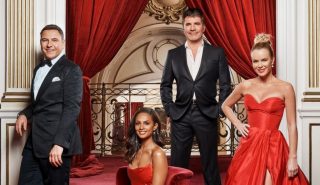 STV and Sky have signed a five-year strategic partnership, which will give customers in Scotland access to STV’s on-demand player on their set top boxes for the first time. Sky customers in STV’s broadcast licence areas will be able to catch up on STV programming from Coronation Street to Britain’s Got Talent on Sky Q and Sky+ […] 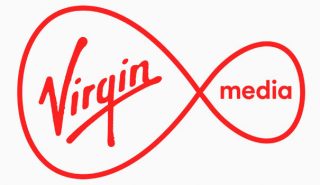 Virgin Media will launch STV’s on-demand service, STV Player, on its set-top boxes for the first time as part of a new deal with Scottish broadcaster. The four-year partnership will also give Scottish Virgin TV customers access to fully regionalised versions of STV in high definition, which they did not have access to previously. Virgin […] 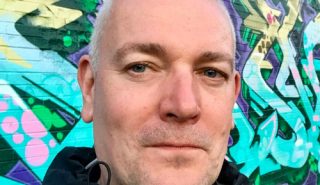 One of Scotland’s leading independent producers, Freedom Scripted Entertainment has signed a co-development and production agreement with BBC studios. Freedom, founded earlier this year by former BBC Drama, World Productions and STV development executive Mike Ellen (right), is based in Glasgow. As part of the deal, BBC Studios will have a first look on distribution […]